back to all staff 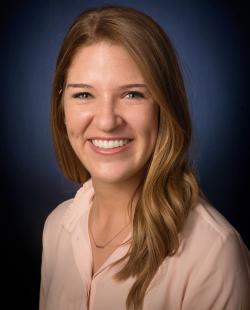 Stephanie received her M.A. in Higher Education from the University of Michigan Center for the Study of Higher and Postsecondary Education. At Michigan, Stephanie was awarded the Dow Sustainability Fellowship where she researched the non-economic loss and damage associated with climate change. While working on her degree, Stephanie was the Erb Institute for Global Sustainable Enterprise Alumni Engagement Coordinator. She has a B.A. in Political Science from the University of Louisville. At Louisville Stephanie initiated the first student led, built, and financed Habitat for Humanity home in the Louisville area.