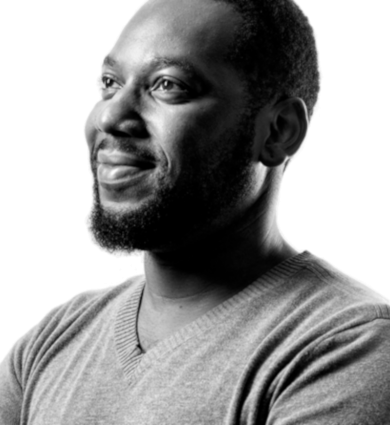 We hope our work encourages people to get involved in the energy decision-making process and to be the voice of the voiceless."

Energy-efficient lightbulbs are more expensive and less available in high-poverty urban areas than in more affluent locations, according to a study conducted in Michigan’s Wayne County, where 22.4 percent of households live below the federal poverty level.

In the U.S., lighting accounts for about 20 percent of the average household’s energy bill, and residential lighting is undergoing a rapid transition toward greater energy efficiency. But for many households—especially the poor—the upfront costs of upgrading from an incandescent or halogen bulb to more efficient compact fluorescent lamps or LEDs is a significant barrier.

Researchers explored disparities in the availability and price of energy-efficient bulbs by surveying 130 stores across Michigan’s most populous county, Wayne. Their findings were published May 15, 2018, in Applied Energy. SEAS professor and director of the Urban Energy Lab, Tony Reames, is the study’s lead author, with co-authors Michael Reiner, a dual-degree student at SEAS and U-M’s College of Engineering, and M. Ben Stacey, a dual-degree student at SEAS and U-M’s Taubman College of Architecture and Urban Planning.

The researchers found that the cost to upgrade from a conventional incandescent bulb to a highly efficient light-emitting diode, or LED, was twice as high in the highest-poverty areas. At the same time, the price for less-efficient incandescent and halogen lamps (IHLs) decreased as the poverty level increased.

According to the authors, those disparities could lead residents of poorer neighborhoods to continue buying IHLs and thereby miss one of the simplest ways to cut home energy bills: residential lighting upgrades.