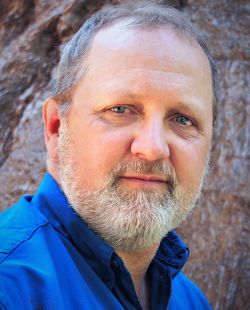 Professor Cardinale works on the conservation and restoration of biodiversity in natural systems, as well as the ecological design of human engineered systems that benefit from biodiversity. He uses mathematical models, lab- and field-based experiments, observational studies of natural ecosystems, and meta-analyses of existing data to examine how human activities impact Earth's biological diversity, and to protect and manage species, their ecosystems, and the services they provide to society.

Professor Cardinale teaches classes in Conservation Biology, Ecological Restoration, and Ecosystem Services. He has written over 120 scientific papers, as well as a textbook on conservation biology. He is an elected fellow of the American Association for the Advancement of Science, and the Ecological Society of America.  In 2014, Cardinale was named one of ‘The World’s Most Influential Scientific Minds′ by Thomson Reuters, one of the main sources of impact factors used in the assessment of scientific articles and careers.

Professor Cardinale's research focuses on the conservation and restoration of biodiversity, as well as the use of ecological design to improve human engineered ecosystems. Most of his work has focused on the management of biodiversity in freshwater habitats (streams, lakes, wetlands), though he has worked in ecosystems as diverse as grasslands, forests, and kelp beds.

In the News
Scientists Are Working to Turn Algae into Diesel Fuel
Video: Biofuel from Algae
Websites
Twitter