Announcing the Dr. Carroll B. Williams Fund for Black Excellence 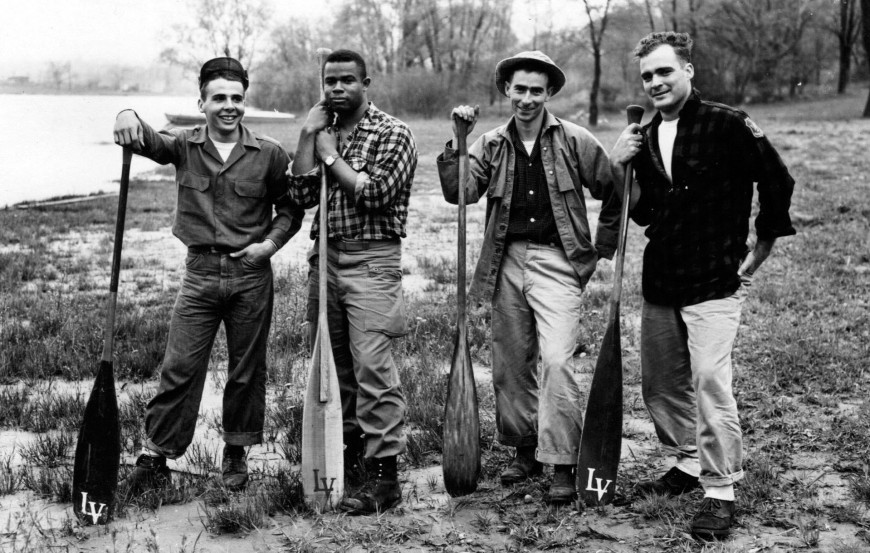 The Dr. Carroll B. Williams Fund for Black Excellence, established in spring 2021, honors the legacy of the first African American student to graduate from SEAS, and seeks to remove barriers for future scholars following in his footsteps. The efforts to start this fund were led by students in the SEAS Black Student Body, with administrative assistance from staff. Eligible recipients will have had volunteer, educational, or professional experience in one or more of a variety of organizations or have a previous degree from a Historically Black College or University. More information on the criteria for the scholarship can be found here, on the SEAS website.

Upon hearing about this new scholarship, Dr. Williams was delighted: “I counsel many young people to go after their dreams, and it pleases me to know this fund is being created to allow them to do so. Follow your dreams!”

Dr. Carroll B. Williams (BSF ’55, MF ’57, PhD ’63) is a second-generation University of Michigan student who began his undergraduate degree in the early 1950s. He had ranked in the top 10 percent of his high school class when he was initially denied admission to the School of Natural Resources (SNR, now SEAS), supposedly based on low grades. When he discovered that a white student—with lower rankings—had been accepted, he raised the issue and was subsequently admitted “with apologies.” Williams made no accusation of racism at the time, and continues to value his education at SNR. While in school, Dr. Williams was elected to the student council and was a member of the Les Voyageurs club.

After completing his doctorate, Dr. Williams served on the faculty in entomology and forestry departments at both Yale and the University of California-Berkeley. He is recognized as a pioneer scientist in entomology with the U.S. Forest Service and was a part of the minority recruitment program while at Yale. He has served as a member of the National Science Foundation, the Urban League Black Executives Exchange, and as a youth counselor for the NAACP. Dr. Williams is currently being recognized in the "African Americans in Berkeley's History and Legacy" exhibit with the Berkeley Historical Society that launched on May 15, 2021.

Dr. Williams is also a veteran and served in the U.S. Marines during the Korean War. He has three children and currently resides in California.