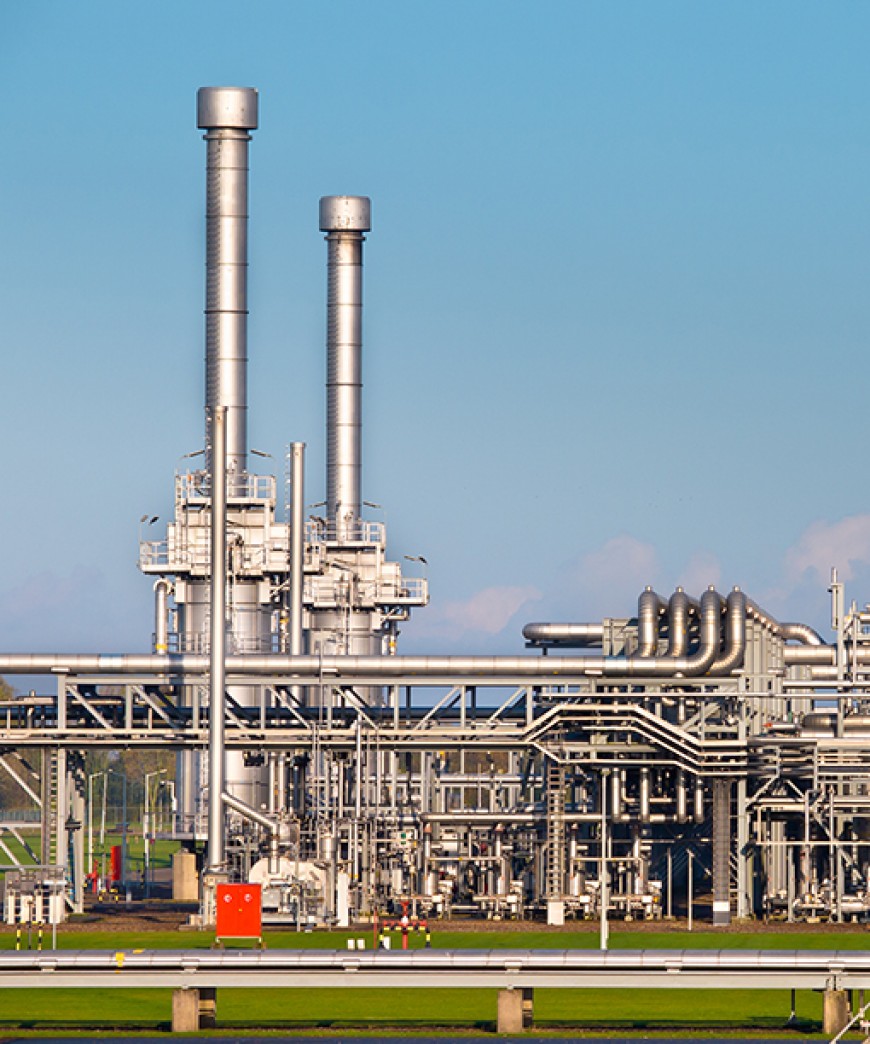 ANN ARBOR—Pulling heat-trapping carbon dioxide out of the air and turning it into useful products, a concept called carbon capture and utilization, has the potential to offer both environmental and economic benefits.

By some optimistic estimates, CCU could generate annual revenues of more than $800 billion by 2030 while reducing climate-altering carbon dioxide emissions by up to 15%. Captured CO2 could potentially be used to make concrete and other building materials, fuels, plastics, and various chemicals and minerals used in industry, agriculture, medicine and elsewhere.

But which of these products would be most helpful to the climate? Until now, there has been no comprehensive study comparing the climate benefits of a full range of potential CCU-derived products.

A new University of Michigan study fills that critical gap by analyzing 20 potential uses of captured carbon dioxide in three categories—concrete, chemicals and minerals—and ranking them by climate benefit. Previous studies showed that using CCU to make products in those three categories has the potential to consume up to 6.2 gigatons of carbon dioxide annually by 2050.

The U-M researchers found that only four of the 20 “CCU pathways” they analyzed—two that use CO2 to make concrete and two that use it to manufacture chemicals—have a greater than 50% likelihood of generating a net climate benefit. A net climate benefit means the emissions avoided by using CCU technology outweigh the emissions generated while capturing the CO2 and making the final product.

The study, conducted by researchers from the Center for Sustainable Systems at U-M’s School for Environment and Sustainability and at the U-M Department of Mechanical Engineering, was published online Aug. 22 in the journal Environmental Science & Technology.

“Our rankings will help prioritize R&D strategies toward products with the greatest climate benefit while avoiding pathways that incur a significant climate burden and that offer little hope for improvement,” Ravikumar said.

The new study also showed that, at the present time, electricity produced from renewable sources such as wind often leads to a greater climate benefit if it is supplied to the grid to offset fossil fuel emissions, instead of being used to make CCU products. That will change over time as fossil fuels are gradually phased out, according to the study authors.

“Currently, there is a greater opportunity to reduce carbon emissions by using renewable energy sources to displace fossil fuel-based electricity generation than investing in many of the CCU technologies,” said study co-author Greg Keoleian, director of the Center for Sustainable Systems.

“This study is important for prioritizing and guiding the future development and deployment of CCU technologies, particularly as energy supplies decarbonize,” Keoleian said.

In carbon capture and utilization, carbon dioxide gas can either be pulled from flue gases at facilities such as power plants and cement factories, or it can be removed from the ambient air through a process called direct air capture. In the U-M study, the carbon dioxide is assumed to have been captured from a natural gas power plant.

The four CCU pathways with a higher than 50% likelihood of generating a net climate benefit included two methods that use carbon dioxide to mix concrete, one method to produce formic acid through the hydrogenation of carbon dioxide, and one method to make carbon monoxide from methane.

Formic acid is used as a preservative and an antibacterial agent in livestock feed and is used to tan leather and to dye textiles. Carbon monoxide is used in various industrial processes including synthetic chemical manufacturing and metallurgy.

“While we highlight four technologies, many of the others addressed in our study will provide a climate benefit under the right boundary conditions and will generate the products we need. It’s just that the options to achieve these benefits are more restricted. In this study, that is expressed as the likelihood of a climate benefit,” said study co-author Volker Sick, a U-M professor of mechanical engineering and director of the Global CO2 Initiative.

CCU is distinct from carbon capture and sequestration (CCS), which involves sucking up carbon dioxide and burying it underground.

The other author of the Environmental Science & Technology paper is Shelie Miller of the Center for Sustainable Systems, a professor at the School for Environment and Sustainability and director of U-M’s Program in the Environment.