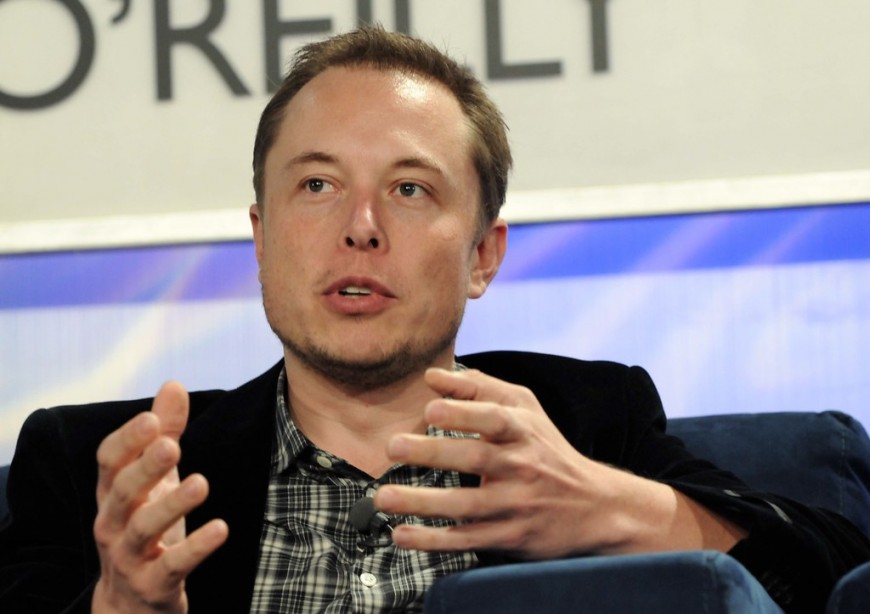 Caption
"Elon Musk" by jdlasica is licensed under CC BY 2.0.

A major stock index that tracks sustainable investments dropped electric vehicle-maker Tesla from its list in May 2022 – but it kept oil giant ExxonMobil. That move by the S&P 500 ESG Index has set off a roiling debate over the value of ESG ratings.

ESG stands for environmental, social and governance, and ESG ratings are meant to gauge companies’ performance in those areas. About one-third of all investments under management use ESG criteria, yet many environmental problems continue to worsen. Tesla CEO Elon Musk called the ratings “a scam,” and the U.S. Securities and Exchange Commission is discussing whether to propose new disclosure rules for their use.

The Conversation asked Tom Lyon, a business economics professor at the University of Michigan who studies sustainable investing, to explain what happened and how ESG ratings could be improved to better reflect investors’ expectations.

How does a company like Tesla, which makes electric vehicles, get dropped from the S&P 500 ESG index while Exxon is still there?

ESG ratings agencies typically rate companies against others within their industry, so oil and gas companies are rated separately from automotive companies or technology companies. Exxon stacks up fairly well relative to others in the oil and gas category on many measures. But if you compared Exxon to, say, Apple, Exxon would look terrible on its total greenhouse gas emissions.

Tesla may rate well on many environmental factors, but social and governance factors have been dragging the company down. S&P listed allegations of racial discrimination, poor working conditions at a Tesla factory and the company’s response to a federal safety investigation as reasons for dropping the company.

The way ESG criteria are measured also carries some biases. For example, the ratings consider a company’s direct greenhouse gas emissions but not its Scope 3 emissions – emissions from the use of its products. So Tesla doesn’t get as much credit as it might, and Exxon doesn’t get penalized as much as it might.

What can be done to make ESG investments better reflect investors’ expectations?

One strategy is for investment firms to invest in a small number of carefully vetted companies and then use their influence within those companies to monitor behavior and drive change.

Another is for raters to stop trying to aggregate all of the different measures into a single rating.

Investors concerned about ESG often value different objectives – one investor may really care about human rights in South America while another is focused on climate change. When ESG ratings try to force all of those objectives into a single number, they obscure the fact that there are trade-offs.

ESG could be broken up so ratings instead focused on each piece individually.

Environmental issues tend to have a lot of available data, which make E the easiest category to rate in a consistent way. For example, scientific data is available on the increased health risks a person faces when exposed to benzene. The EPA’s Toxic Release Inventory shows how much benzene various manufacturing facilities release. It’s then possible to create a toxicity-weighted exposure measure for benzene and other toxic chemicals. A similar measure can be created for air pollution.

Social issues and governance issues are much harder to aggregate up into single ratings. Within the G category, for example, how do you aggregate diversity in the board room with whether the CEO personally appointed all the board members? They are capturing fundamentally different things.

The SEC is considering a third strategy: enhancing disclosure requirements so investors have access to better information about what is in their ESG portfolios. It plans to take up the issue at its meeting on May 25, 2022.

What else do ESG ratings overlook?

A lot of companies like to talk a green game, but investors rarely know what these companies are doing behind the scenes politically. Anecdotally, there is evidence that many are actually playing a fairly dirty game politically. For example, a company might say it supports a carbon tax while donating to members of Congress and lobbying groups that oppose climate policies.

To me, that’s the most egregious failure in the ESG domain. But we don’t have the data to track this behavior adequately, since Congress has not required disclosure of all types of political spending, especially so-called “dark money” from super PACs.

A few organizations are gathering more detailed information on specific issues. InfluenceMap, for example, invests an enormous amount of time looking at companies’ annual reports, tax filings, press releases, advertisements and any information about lobbying and campaign spending to rate them. It gave ExxonMobil a grade of D- for its political action on climate.

What can investors looking for positive impact do if ESG ratings aren’t the answer?

Investors can always take a more targeted approach and invest in specific categories that they believe will provide essential solutions for the future. For example, if climate change is their leading concern, that may mean investing in wind and solar power or electric vehicles.

ESG funds often claim that they outperform the market because companies with strong management in environment, social and governance areas tend to be better managed overall. And on average, firms with higher social performance do have a somewhat higher financial performance. However, some insiders, like former Blackrock sustainable investment head Tariq Fancy, argue that ESG portfolios today aren’t very different from non-ESG portfolios, and often hold almost all the same stocks.

There’s also a larger question in the background of all this: Is investment pressure really what’s going to drive us toward a more sustainable future?

If you want to make a difference, consider spending time working with activist groups or groups supporting democracy, because without public pressure and democracy, countries aren’t likely to make good environmental decisions.