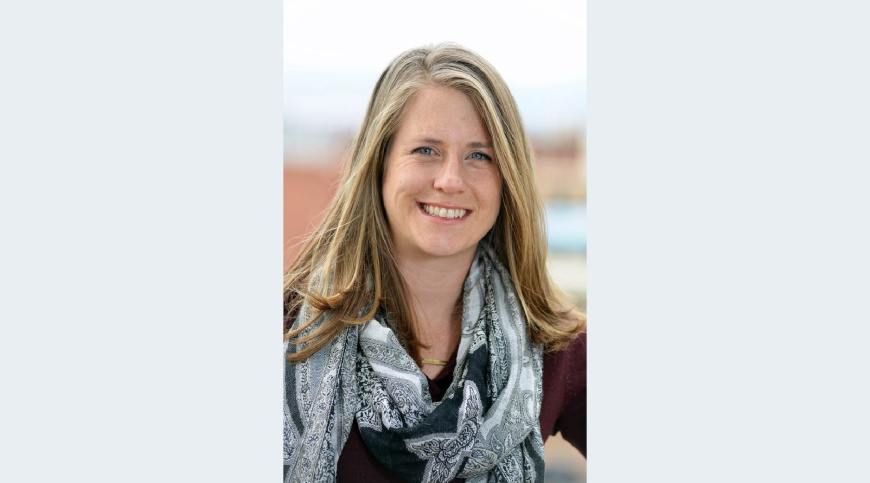 The South Platte River, which flows through Colorado and Nebraska, has long served as the main source of water for eastern Colorado and has also allowed for agriculture in an area that is otherwise arid. Due to urbanization and development, however, the important river has been drastically altered and needs protection and restoration. As Director of the South Platte River and Tributaries Program, Ashlee Grace (MS/UPP ’14) is spearheading the effort by leading a $550+ million project to not only protect and restore the waterways but also to enhance them, all while advancing equity and environmental justice goals.

Funded by the federal Infrastructure Investment and Jobs Act and in partnership with the U.S. Army Corps of Engineers, the project aims to make a 6.5-mile portion of the river more resilient in the face of climate impacts by restoring and reconnecting important river habitats and providing flood protection for homes and structures that are near the waterways. The pilot project is the 4th to be accepted into Army Corps’ program and, if done well, is anticipated to save millions of dollars at both the local and federal levels. The project has the potential to set a precedent that would allow for cost-efficient and effective delivery of these types of projects across the nation.

Watch the video to learn more about Grace’s work on the project as well as her reflections on how SEAS impacted her career path.