2017-Present: The School for Environment and Sustainability 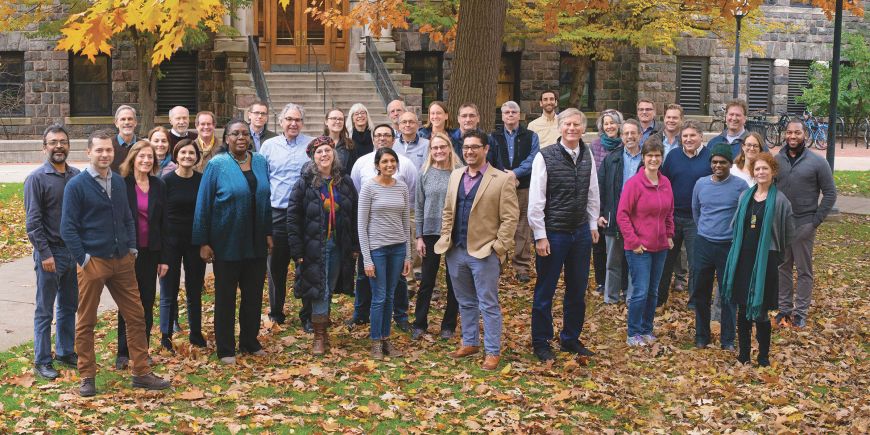 In the 25 years since the establishment of the School of Natural Resources and Environment in 1992, the world had been changing at a speed not seen since the middle of the 19th-century and the birth of the Industrial Revolution. Rapid increases in population worldwide, combined with economic growth, resulted in a human ecological footprint that was changing climate, ecosystems, and other key resources in a manner that most scientists believed to be unsustainable.

Recognizing that schools within a college or university could no longer afford to focus solely on their specific area of expertise to tackle these global challenges, the leadership of U-M, from the president and provost to the dean of SNRE, believed that there was a need for a new model for the research and education conducted within the school.

Once again, the school that began as a small department in 1903 saw the need to further evolve in order to meet the needs of a rapidly changing world. This resulted in the creation of the School for Environment and Sustainability (SEAS) in 2017. SEAS aims to provide a focal point and a leading voice of the campus community on sustainability in association with environment and society.

In each stage of its evolution from 1903 to the present, the school has exhibited leadership ahead of its time in serving the needs of its students and society at large. Every graduate, no matter when they attended, can take pride in the education they received. One does not need to look far to see the positive effects graduates made in translating the education they received at the University of Michigan to solving the problems of the day, whether that day was in 1903 or 2017.