From Detroit to D.C.: Joe Biden's sustainability coach at work 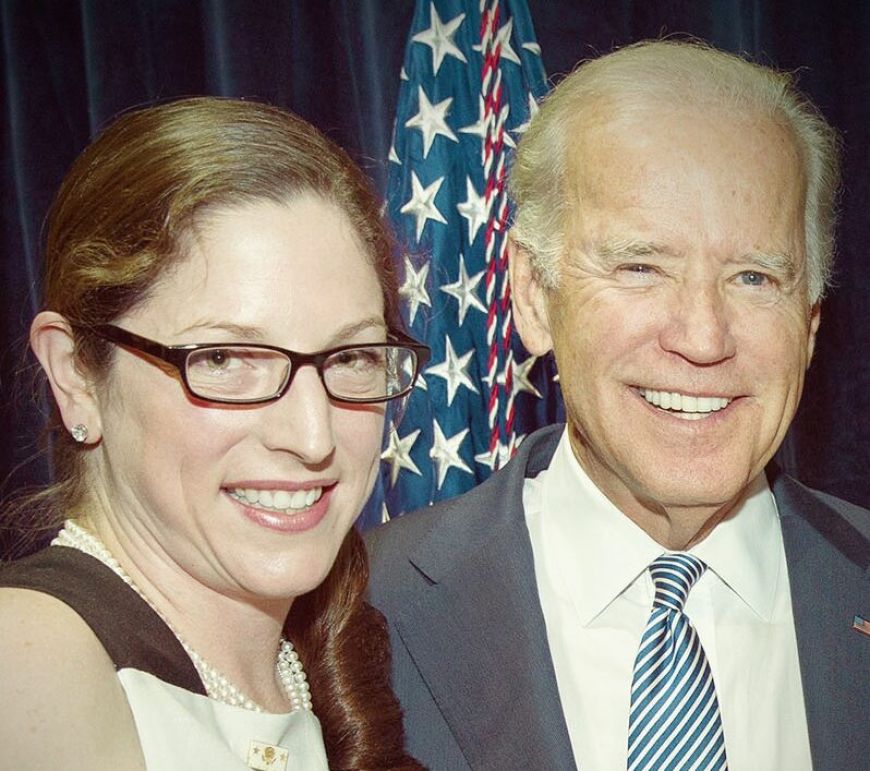 Duggan’s insight in this critical role was fine-tuned by her earlier work in her hometown of Detroit, where she served as the Secretary of Energy's liaison to the city – where she was embedded inside Detroit’s City Hall – and later, as deputy director of the White House’s Detroit Federal Working Group. Her leadership in Detroit helped lead to street lighting conversion to LEDs for a smaller carbon footprint, a new utility scale urban solar field, investments in green infrastructure and energy efficient buildings, advanced manufacturing, and urban mobility.

“As Detroit dealt with the aftermath economic crisis, we had a directive from President Barack Obama to disrupt an outdated, top-down way of doing business,” Duggan said. “The goal was to transform the federal government into a more effective and responsive civic partner, and directly to Mayor Mike Duggan (no relation) and community leaders, including business and philanthropy. I helped pioneer and implement this innovative ‘one-government’ approach, from 2011-2017. It was incredibly joyful to work with an iconic city that I still call home.”

When the Obama-Biden administration ended, Duggan took a much-needed hiatus and then launched her own boutique consulting firm, SustainabiliD – based in both D.C. and Detroit – through which she continues her work on climate smart cities, clean energy, urban mobility, and environmental policy. “I get to help organizations navigate federal, state and local policy, politics, and bureaucracy, which I find rewarding, bringing order out of what can seem like chaos,” Duggan said. “At the end of the day, I like building bridges and making connections to solve problems.”