A force of nature in the organic foods industry 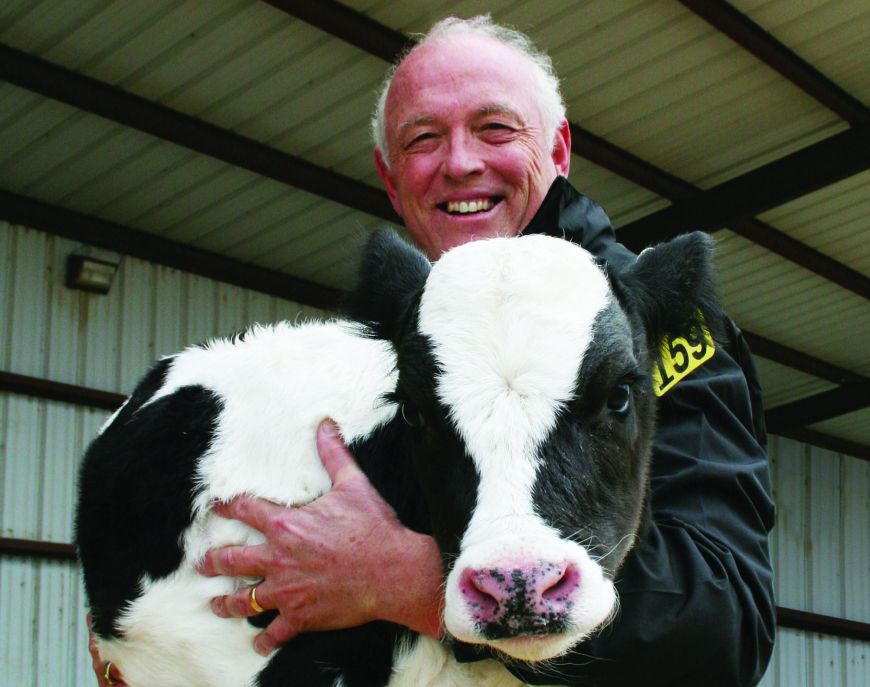 Mark Retzloff is a pioneer in the organic foods industry. From humble beginnings as co-founder of a small natural foods co-op at U-M, to co-founder of the nation’s largest organic dairy, his impact goes well beyond multi-million-dollar profits. He also co-created the Organic Trade Association and helped write the very congressional law – the Organic Food Production Act – that governs the industry today. As an Ann Arbor undergrad in the late 1960s, Mark Retzloff was awakened by a need to be holistically healthy, undertaking a macrobiotic diet. Unable to find enough produce and grains grown without chemical pesticides or fertilizers, he co-founded Eden Foods on Williams Street with his roommates, and his entrepreneurial career took root. “I like getting ideas going,” Retzloff said. “I enjoy innovating and nurturing things that bring about change and growth.” Growth is an understatement. Eden became a successful retailer, distributor, and manufacturer of natural and organic foods. Retzloff took his talents to Boulder and co-founded the distinctive Alfalfa’s Markets, which perfected concept stores for the natural foods industry. He also imagined – and then built – best practice dairies; Horizon Organic Dairy was the first to supply organic milk nationwide and is the leading organic milk brand in the U.S. today. “My guiding principle has been to protect organic standards and promote sustainability and health by increasing the availability, affordability, and awareness of organic foods,” Retzloff said. Today, Retzloff is chairman of Natural Habitats Group, the world’s leader in producing, refining, and trading organic, sustainable, and fair trade palm oil. He focuses on board leadership, coaching and mentoring for companies like Traditional Medicinals and university programs in the environment ­– including SNRE.