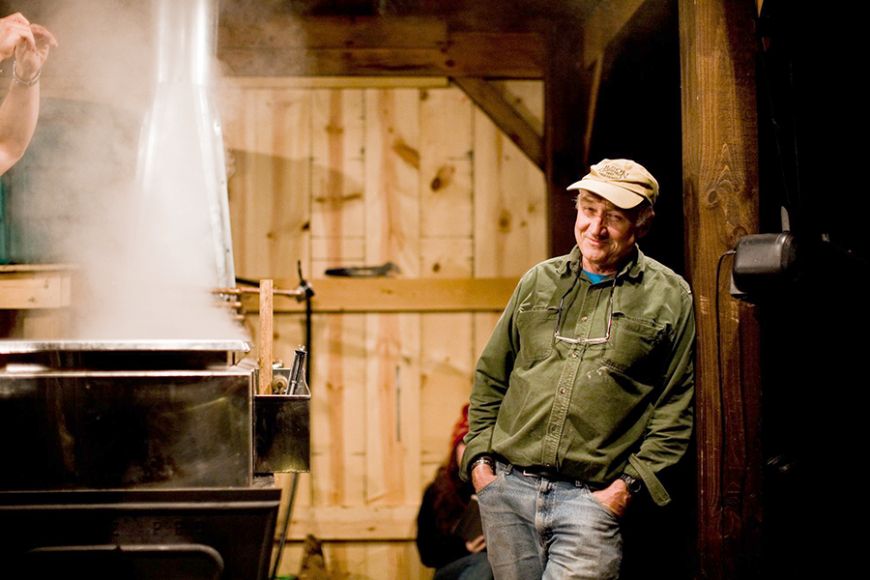 As a graduate student at SNRE, Mike Rechlin taught a class on maple sugaring titled "Stalking the Syrupy Sap." These days, Rechlin stalks that sap all over West Virginia, working with syrup makers on the sustainable management of their forests and the enhancement of their livelihoods. In addition to his sweet adventures, Rechlin has enjoyed a long teaching career at Paul Smith’s College, Principia College, and, most recently, Future Generations Graduate School, where he also served as dean pre-retirement. Future Generation’s mission is to teach and enable a process for achieving equitable change that empowers communities to shape their futures.   “The Future Generations Graduate School is contributing to the education of professionals on the front lines of community led change, improving people’s lives, sustaining the environment, and leading to a world with less conflict,” Rechlin said. “Through this program, students from around the world earn master's degrees in applied community change – concentrating in conservation or peace building – without leaving their jobs, their families, or their communities.” Since 1966 when he served as a Peace Corps volunteer and later through Future Generations, Rechlin has been involved in conservation and development projects in Nepal, India, and Tibet. He worked for the Yale School of Forestry and Environmental Studies on an institutional development project at Nepal’s Institute of Forestry, supported conservation efforts at the Qomolangma (Everest) National Nature Preserve in Tibet, and helped establish biosphere reserves in Arunachal Pradesh, India, which recently celebrated its 20th anniversary as one of the first protected areas in the world to be managed by local people in partnership with local governments. He is presently assisting with earthquake recovery efforts in Nepal.