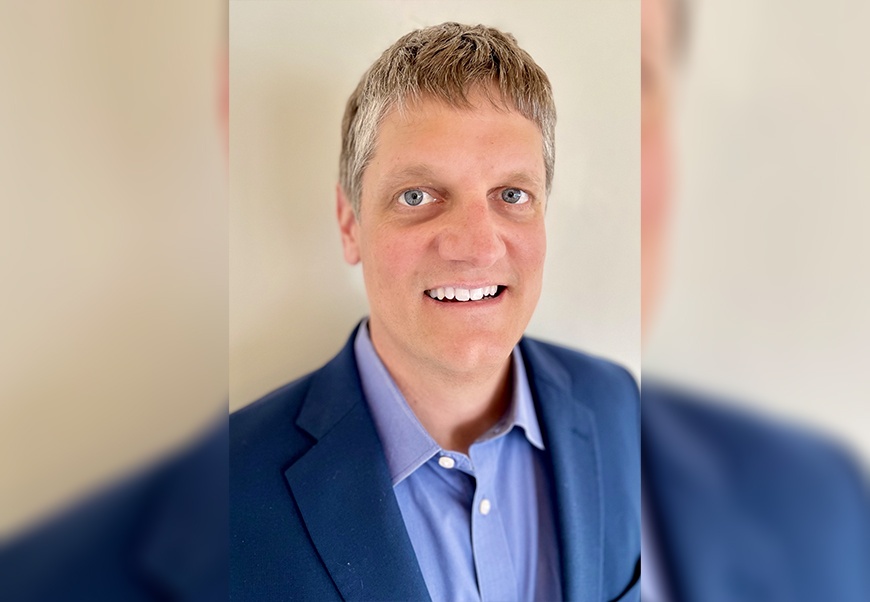 What did it mean to you to be named a Wyss Scholar? What were some of the activities and opportunities that held the greatest impact for you?

I was in the very first cohort of Wyss Scholars at SEAS, so we were kind of learning as we went through the program. Obviously, the single biggest positive impact was the financial assistance afforded by the scholarship. Between an initial recruitment award, the Wyss Scholar funding, and a GSI position working with Steve Yaffee, I was able to exit SEAS without any debt. This allowed us to purchase a home in Durango and immediately start saving for our future. It cannot be overstated how grateful I am for being selected in that inaugural class of scholars. I can also say without a doubt that the reason I was hired at the Wyss Foundation after graduating from SEAS was because of the Wyss Scholars Program, but obviously I’m very unique in that regard (although another Wyss Scholar, Greg Zimmerman, who went to Yale, is now our communications director). Beyond the immediate financial assistance and employment, the two best experiences that were enabled through the program were the summer stipend that allowed me to take an unpaid internship with the National Wildlife Federation in Washington D.C., and the small grant funding that allowed us to bring in one of my former colleagues from The Wilderness Society to lead a discussion and group activity that was open to all SEAS students around land use planning on Bureau of Land Management land.

I was what is considered a “non-traditional” student in that I already had seven years of work experience prior to coming to SEAS (five years as an officer in the United States Army, including a one-year tour in Iraq, and two years of working for The Wilderness Society in Denver). As such, I had a pretty good sense of what I wanted to get out of SEAS, and I was able to pick classes that I thought would be the most beneficial to my career post-SEAS. Back when I was at SEAS, you had three options for meeting graduation requirements: 1) A group project; 2) a thesis; or 3) taking a massive number of credits. I opted to go the thesis route, but I also ended up taking enough credits that I actually also graduated under number three as well. I really, really enjoyed my thesis because it allowed me to interview a bunch of people with very different visions of what the National Landscape Conservation System should become (this was before Congress codified the system into law). I am now on the Board of the Conservation Lands Foundation, which advocates for the expansion and protection of the National Landscape Conservation System, and when asking me to join, they specifically pointed to my thesis as a reason that they wanted me to be on the Board. I look back fondly on my days at SEAS because for me, it was a chance to “take a knee” and “get out of the rat race” for a couple of years and really focus on studying and bettering my knowledge before going back into the “real world” and applying what I learned.

What kind of changes have you observed in land conservation in the U.S. over the course of your career?

When I first started working in land conservation back in 2005 (two years before I matriculated at SEAS), there really was a possibility of bipartisanship on conservation. The U.S. Congress was actually a legitimate, functioning governmental body back then. While there are still some good, conservative land conservation advocates, the extreme polarization on every single aspect of American life has made accomplishing anything, on every issue, nearly impossible. Land conservation is, unfortunately, not immune from these much larger forces. Increasingly, the only way to get land protected in this country is either to purchase it (in fee or as conservation easements) and/or to use existing executive branch authorities such as the Antiquities Act of 1906 and/or existing authorities afforded to the Department of Interior to create or expand national wildlife refuges. By taking itself out of the land conservation game, Congress is missing massive opportunities to cut deals that would benefit local communities while also protecting huge swaths of land. One can only hope that the polarization in this country reaches a breaking point and collapses under its own weight, but unless that happens, no, I do not see many reasons to feel particularly encouraged. I do think the Biden Administration setting the nation’s first ever spatial conservation target (30x30) is a huge step forward, and now the onus falls on land (and ocean) conservation advocates to hold the administration accountable to making measurable progress towards this ambitious goal by encouraging them to use the Antiquities Act and their existing national wildlife refuge establishment authorities to provide permanent protection to our nation’s most vulnerable public lands.

Note: Prior to 2017, the School for Environment and Sustainability (SEAS) was known as the School of Natural Resources and Environment (SNRE). References to “SNRE” have been updated to “SEAS” to reflect the name change.