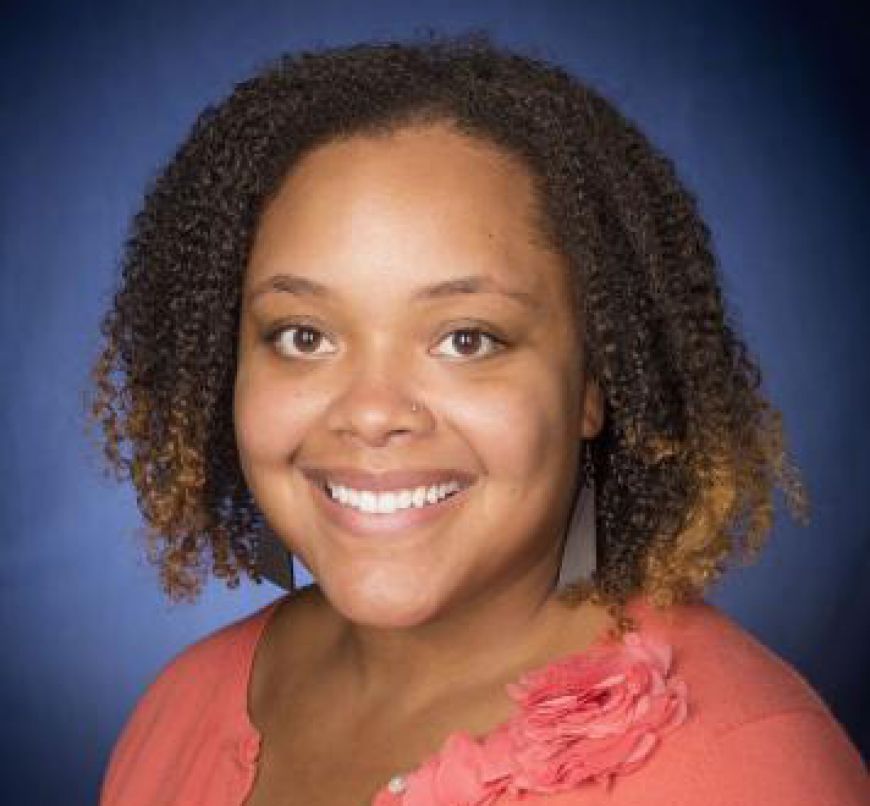 All you need to know about Whitney Smith’s cachet in the food justice realm is that she’s planted vegetables alongside First Lady Michelle Obama. She was one of six Food Corps service members nationwide chosen to help with the White House Kitchen Garden planting in 2014. Smith’s FoodCorps service was based in the Detroit Black Community Food Security Network, where she facilitated the Food Warriors Youth Program, educating elementary students and their parents on food justice, nutrition, and urban agriculture. She brought this experience and passion to her her not-too-distant days as a SEAS student, engaging in a project that examined food access for impoverished communities in Ypsilanti through the lens of public transportation systems. Her team mapped the locations of Ypsilanti food stores, farmers markets and food banks, cross-referencing bus lines. “We concluded that citizens of many of Ypsilanti’s most impoverished areas don’t have nearby access to affordable and nutritious food — or the public transportation to get it,” she said. Smith brought this message to the 2016 U-M Food Justice Panel, part of the university’s Martin Luther King Jr. symposium. The panel included representatives from various campus organizations speaking on racial injustices within the food industry and was followed by a brainstorming session to work toward innovative ways to solve them. Today, Smith is part of the Food Access in Michigan project, led by SEAS Professor Dorecta Taylor and the Office of Diversity, Equity, and Inclusion. The five-year, $4 million study of disparities in access to healthy food across the state aims to reduce food insecurity nationwide, a plight that affects 50 million Americans. The first step is understanding disparities in food access by examining the relationship between demographic characteristics and the distribution of food outlets in 18 small and medium-sized cities statewide, ranging from Sault Ste. Marie to Dearborn. Next comes action in the form of nutrition education and raised-bed gardening programs. “The Food Access in Michigan project gives me the opportunity to work at the intersection of my interests in critical race theory, food justice, and the environment,” said Smith.