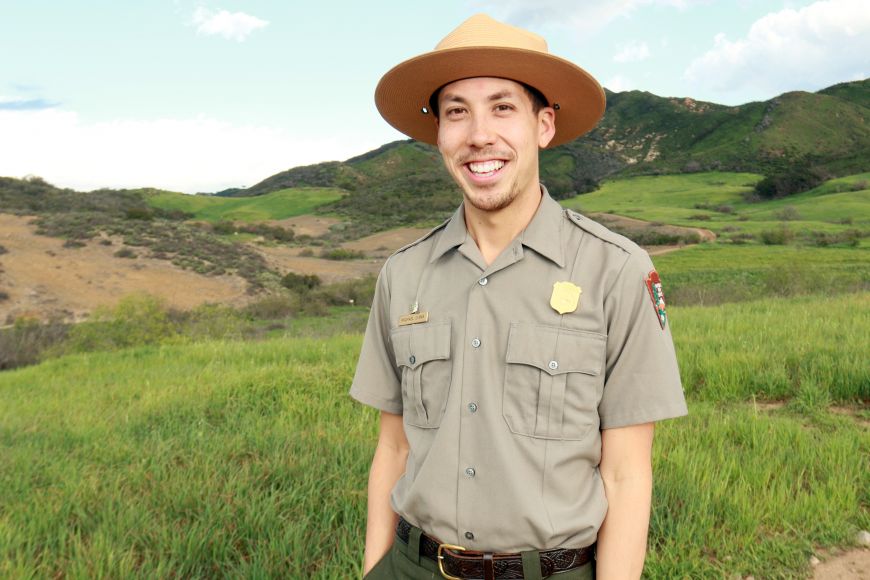 Not all Americans currently see their own stories told in the national parks, whether those parks are iconic natural wonders like the Grand Canyon or historical sites like Independence National Historical Park in Pennsylvania. Percentage-wise, visitorship to national parks by black, Hispanic, Native American, and LGBT individuals is much lower than the representation of those demographics in the U.S. population. The National Park Service (NPS) is looking to change that. The organization is making a conscientious effort to reach out to diverse groups and highlight how their stories are an integral part of the American experience. “I have seen a significant difference between educational programs designed about, for, and with a group of people. That shift is very subtle, but it’s also very profound,” says Michael Liang, a visual information specialist for the NPS.   Liang uses his work as a means of drawing a more diverse audience to the national parks. He is particularly passionate about designing exhibit, museum, and social media content that showcases less commonly-visited parks – those that tell a heterogeneous repertoire of stories spanning the Civil Rights movement to the gay rights movement. By extension, Liang intends to help all Americans understand how each individual story has an important place in the history of the national parks. For example, Liang designed an interactive American history timeline for an exhibit featured as part of the Rose Bowl festivities in 2016. Extending back 22,000 years to the present day, the timeline used the national parks to tell the story of America and featured cards visitors could use to add their personal histories to the timeline.   One visitor wrote that his ancestors had been forcibly brought to North America as slaves. Another wrote that she had just learned that her family had owned slaves and wasn’t sure what to do with that information. “This content, placed side-by-side, wasn’t generated by the NPS; it came from a very authentic place in our visitor’s experiences,” comments Liang. Liang hopes such projects will result in a broadened sense of inclusion at the national parks.   “Our intention is to help people recognize that history isn’t just about politicians or leaders or wars,” states Liang. “It’s about the day-to-day lives of everyday Americans contributing to the fabric of American history.”   [embed]https://www.youtube.com/watch?v=_Xz7wyDz-D8[/embed]