Protecting public health, one chemical at a time 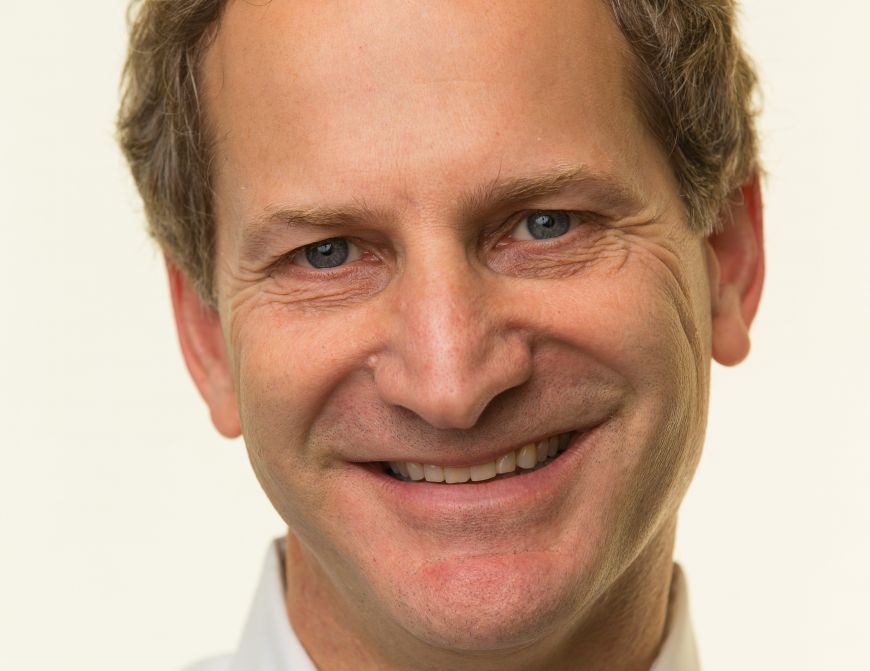 Michael Green spent a decade systematically testing every children’s product sold in the United States for lead, then suing manufacturers to have it removed and drafting legislation to ban lead from children’s products. He succeeded in 2008 when Congress adopted the Consumer Product Safety Improvement Act, which set comprehensive federal standards banning lead in toys and all other children’s products. As founder and CEO of the Center for Environmental Health (CEH), Green has made it his life’s work to uncover and eliminate toxic chemicals from our air, food, water, and products we use every day, from furniture and costume jewelry to shampoo and candy. “Trespassing inside our bodies are industrial chemicals linked with obesity, learning disabilities, cancer, and other health problems,” Green said. “The chemical industry misleads families and government decision makers about the risks posed by its chemicals and denies the fact that safer alternatives are possible. Our goal at the Center for Environmental Health is to protect families amid these widespread lies.” Less than a quarter of one percent of the 84,000 synthetic chemicals used by U.S. businesses undergo safety testing by the EPA. Regulation often plays out in what Green calls a “toxic shell game.” “For example, endocrine disrupting Bisphenol-A (BPA) was recently banned from baby bottles. But companies have simply replaced BPA with a similar, unregulated, untested chemical that may have the same effects – or worse,” he said. It’s a David and Goliath style battle, but Green is persistent. CEH’s victories include pressuring Coke and Pepsi to eliminate a cancer-causing chemical from their colas nationwide, ending the use of arsenic in wooden playground structures, and conducting the first large-scale investigation of e-cigarettes. “We’re fighting on many fronts – science, government, litigation, awareness – to keep people safe,” Green said. “There’s no easy solution to the problem.”