Slowing the spread of the Zika virus through disease ecology 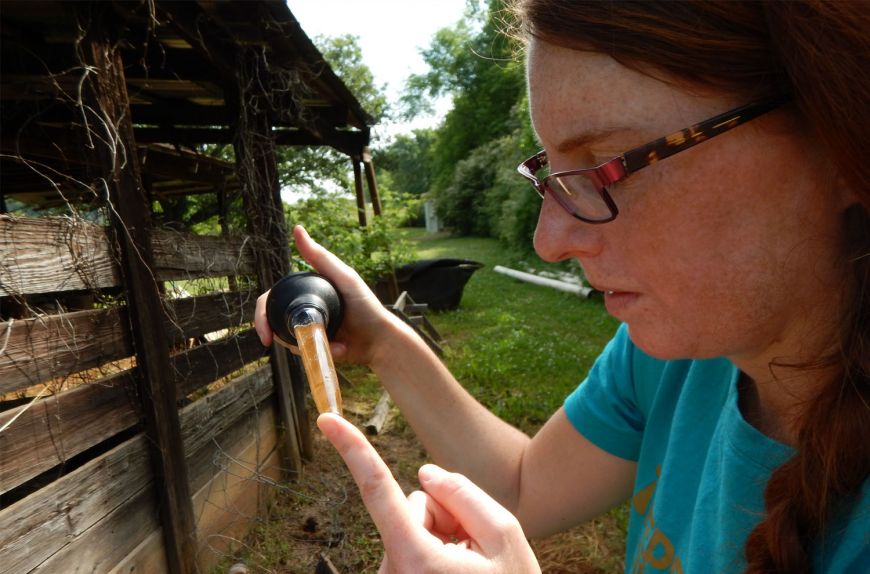 The Zika virus is a significant public health threat, rapidly spreading across South and Central America and the Caribbean Islands. Passed to humans by the bite of infected mosquitoes, the virus has the most dangerous consequence for its very smallest victims: Pregnant women may transmit the virus to their babies in utero, which can result in congenital microcephaly and other potentially deadly birth defects. “Without a viable vaccine, mosquito vector control is the only way to mitigate Zika virus transmission,” said disease ecologist Courtney Murdock, a researcher at the University of Georgia. But countermeasures such as mosquito surveillance, pesticides, and public health campaigns are not only extremely costly (Puerto Rico spent $7.5 million to curtail a recent dengue outbreak), they typically fall flat because they don’t factor in ecological shifts like temperature. “Changes in climate and land use alter ecological relationships vectors have with their hosts and parasites, resulting in shifts in transmission,” Murdock said. “We’re currently working to quantify these relationships where Zika is concerned.” She and team of researchers are examining how environmental drivers modify the relationships among potential mosquito vectors and Zika virus genotypes currently in circulation, and examining the relationship between temperature and transmission potential in order to better predict the seasonality and geography favorable for Zika virus outbreaks. Murdock’s team is generating real-time, science-based predictions about the geography and seasonality for Zika virus transmission, with the ultimate goal of developing a sound predictive model. “Our research is generating knowledge that promises to boost disease control efforts through more efficient coordination of current mosquito control efforts, public health resources, and future vaccine deployment,” Murdock said. “It has broad implications for how current and future environmental change will affect mosquito-borne diseases.”