When communities of color feel the burn of trash incinerators 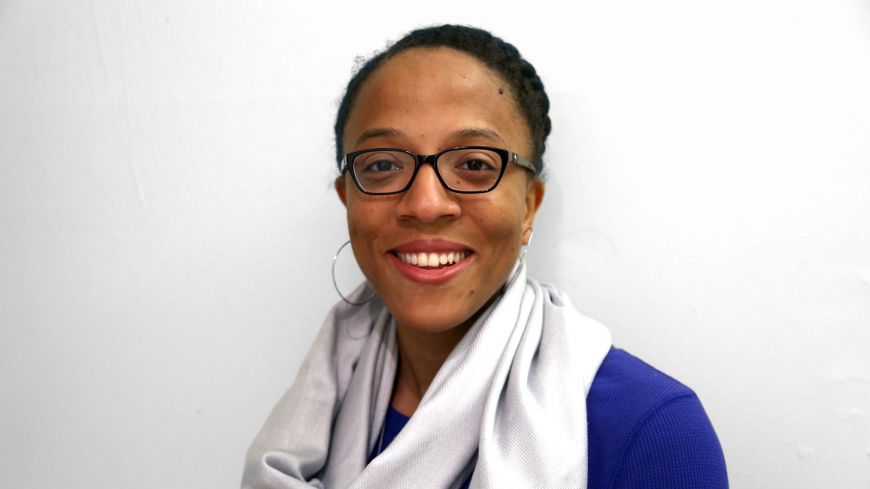 Pictured above: Ahmina at a Break Free from Plastic small group meeting in Bali. Detroit has the largest trash incinerator in the country, but that’s nothing to boast about. The facility is a major polluter in a city whose residents are predominantly low-income African Americans, spewing dangerous chemicals like arsenic, mercury, and lead into the atmosphere and contributing to a local asthma death rate twice as high as the state average. Moving to Detroit after graduating U-M, Ahmina Maxey was inspired to reverse these statistics, spending nearly a decade with the East Michigan Environmental Action Council and Zero Waste Detroit coalition. While there, she worked to push for curbside recycling and watchdogged the infamous incinerator, leading to hundreds of thousands of dollars in fines levied against the facility for myriad Clean Air Act violations. “I have been an environmental justice organizer for the past 10 years because I truly believe in the Principles of Environmental Justice, and that everyone should have the right to a clean, healthy, and safe environment regardless of their race or class,” Maxey said. “This is why I work to help communities stop polluting waste incinerators, and instead advance zero waste and environmental justice.” Her work in Detroit gave Maxey the experience she needed to take down incinerators around the world as part of GAIA – the Global Alliance for Incinerator Alternatives – a large global alliance whose ultimate vision is a just, toxin-free world. In her current role, Maxey spreads the word about the dangers of incinerators and proposes zero-waste alternatives — such as comprehensive recycling programs and reducing consumption in the first place — in communities fighting active incinerators and incinerator proposals. One of GAIA’s consumption reduction efforts involves single-use disposable plastics, which often escape collection systems and end up in oceans and waterways. “GAIA is a founding organization of the Break Free From Plastic movement, a collaboration of organizations working together to tackle the issue of plastics pollution in the ocean,” Maxey said. “It is projected that there will be more plastic than fish in the ocean by 2050 if we do not change our plastic consumption and production practices.”