Bill Currie Named AAAS Fellow, Brad Cardinale Recognized by Web Science Group as one of the world’s “Most Influential Researchers” 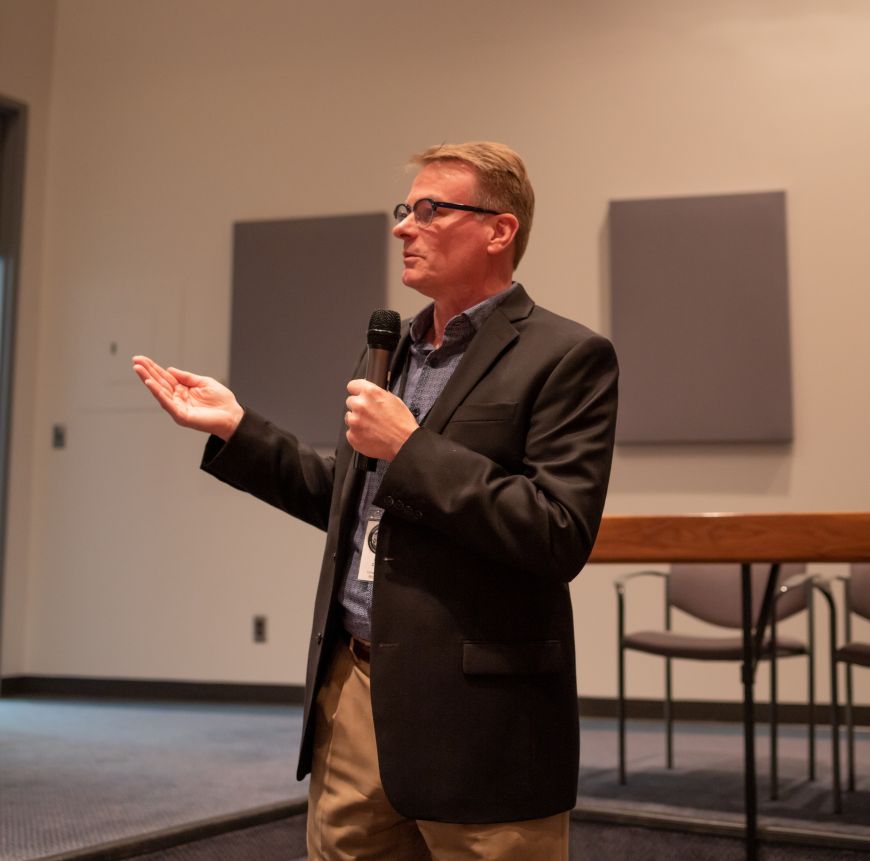 Congratulations to two SEAS faculty, who recently received significant recognition for their work:

Bill Currie has been honored as an American Association for the Advancement of Science (AAAS) Fellow. As most of you will know, the AAAS recognizes “those whose efforts on behalf of the advancement of science or its applications are scientifically or socially distinguished…and for their extraordinary achievements across disciplines.”

Bill is receiving the well-deserved honor for advancing society's understanding of ecosystem function through advanced modeling, particularly nutrient cycling and carbon balance in forests and wetlands and their responses to human-driven change. You can read more about U-M’s AAAS Fellows on the Michigan News website.

Brad Cardinale has been recognized by the Web of Science Group as one of the world’s most influential researchers— a select few who have been most frequently cited by their peers over the last decade. In 2019, fewer than 6,300, or 0.1%, of the world's researchers, across 21 research fields, have earned this exclusive distinction. The list of Highly Cited Researchers 2019 represents over 1,200 institutions, across more than 60 countries, including 23 Nobel Laureates — three of whom received the Nobel prize in 2019. Read more from the Web Science Group.