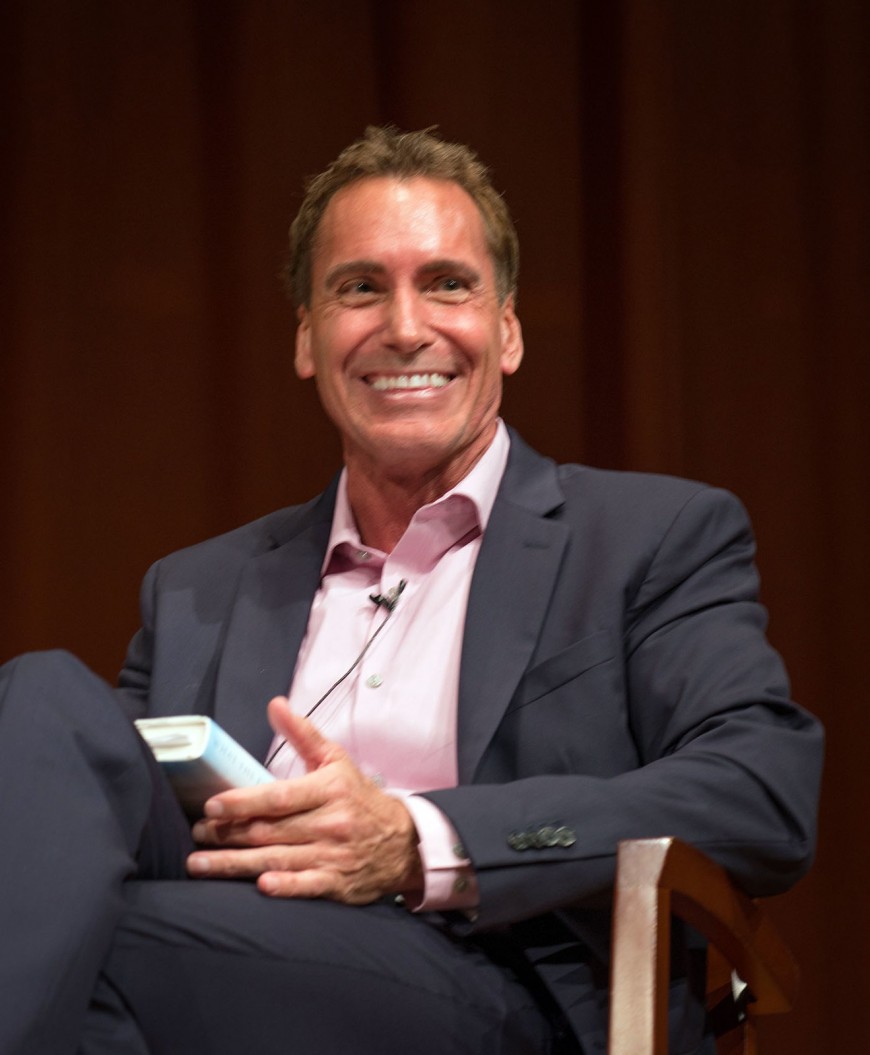 Kolb has more than 20 years of experience in public service both in the government and nonprofit sectors, including three terms in the Michigan House of Representatives.

His five-year appointment—effective Jan. 19—is authorized by President Mark Schlissel, and follows the recommendation from a national search conducted by a search advisory committee. The appointment will be reported to the Board of Regents at its February meeting.

“I am pleased to announce the appointment of Chris Kolb as the vice president for government relations at the University of Michigan,” Schlissel said. “Chris has embraced public service throughout his career, with extensive experience in state and local government, public policy, and community relations.”

He will oversee the Office of Government Relations, composed of the federal, state, and community relations offices, as well as the state outreach unit, the Economic Growth Institute, and U-M’s participation in the University Research Corridor. Kolb replaces Cynthia Wilbanks, who is retiring after 22 years as vice president.

“I am extremely excited and honored by this opportunity to serve as the vice president for government relations at my alma mater, the University of Michigan,” Kolb said. “The university has been a part of my life from my first breath, my education, and throughout my entire personal and professional life. I look forward to working with the president, the executive team, and the Board of Regents to represent the university in this position.”

Whitmer appointed Kolb to his current role as budget director for the state of Michigan in January 2019. He is responsible for coordinating all aspects of the state’s $60 billion budget, from the development of the budget, to the final decisions required for signature by the governor, and all supplemental appropriations. He also oversees the Center for Educational Performance and Information, Office of Financial Management, Office of Internal Audit Services, and the SIGMA support organization, which provides the state’s centralized financial system and connects vendors that serve state government.

From 2009 to 2018, Kolb served as president and CEO of the Michigan Environmental Council, a nonprofit coalition of more than 60 environmental organizations. Under his leadership, the MEC secured millions of dollars in state funding for programs to prevent lead poisoning; elevated public transit in Michigan’s transportation funding plan; blocked a state plan to deregulate certain toxic chemical emissions; advanced clean energy legislation; and developed a clean water toolkit for residents.

Kolb received a bachelor’s degree from U-M in natural resources. He is a former member of the external advisory board for U-M’s Erb Institute, the Detroit Community Health Assessment Steering Committee, the Michigan League of Conservation Voters, and the Michigan Sea Grant Advisory Committee.