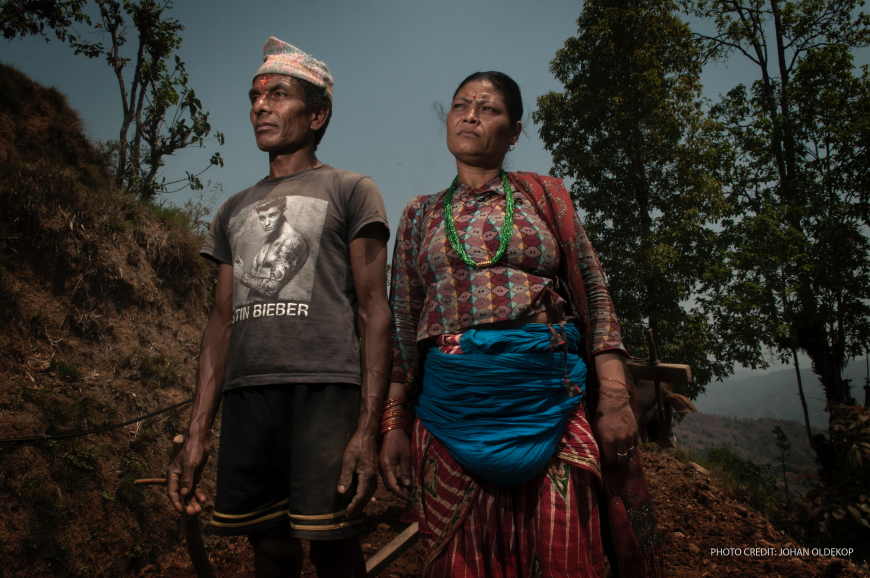 ANN ARBOR—Giving local communities in Nepal the opportunity to manage their forests has simultaneously reduced deforestation and poverty in the region, new research has shown.

The findings, scheduled for publication May 6 in the journal Nature Sustainability, is the largest study on community-based forest management. It estimates the impacts of more than 18,000 community forest initiatives across Nepal, where community-forest management has actively been promoted for several decades. 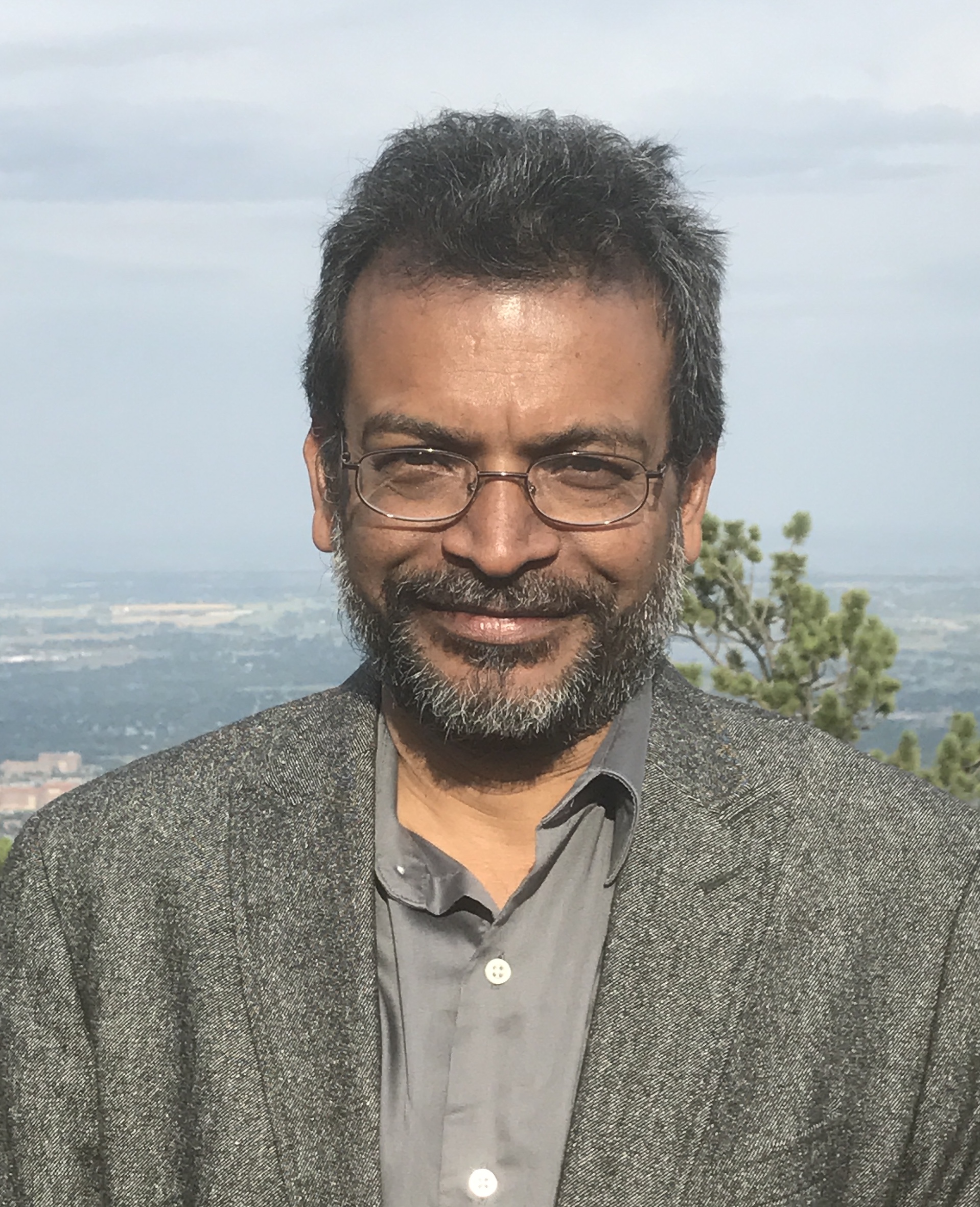 Forests are critical to sustainable development. They regulate the world's climate, sequester carbon from the atmosphere, harbor biodiversity and contribute to the local livelihoods of millions of people worldwide.

Over the past four decades, governments and international organizations have actively promoted community-based forest initiatives as a way to merge natural resource conservation with human development. Local communities now legally manage approximately 13% of the world's forests.

But evidence of the impact of community-based forest management has been largely limited to small-scale evaluations or narrowly focused studies, until now.

"This study, together with its sophisticated methods, unprecedented datasets and clear findings creates the grounds for similar work to be carried out in other countries and regions," said U-M's Agrawal, a professor at the School for Environment and Sustainability.

Identifying a mechanism—community forestry—that can credibly reduce carbon emissions at the same time as improving wellbeing of the poor is an important step forward in global efforts to combat climate change and protect the vulnerable."

The University of Manchester's Oldekop said: "Our study demonstrates that community forest management has achieved a clear win-win for people and the environment across an entire country. Nepal proves that with secure rights to land, local communities can conserve resources and prevent environmental degradation."

Co-author Mark Whittingham of Newcastle University said, "It's not easy to balance sustainable management of the environment against the needs, or wants, of mankind. These findings highlight one positive solution."

The research, authored by an interdisciplinary team of ecologists, economists and political scientists, overcomes previous data limitations by using rigorous techniques to analyze publicly available data on forests, people and institutions. The team combined satellite image-based estimates of deforestation with data from Nepal's national census of 1.36 million households and information on more than 18,000 community forests.

Mexico, Madagascar and Tanzania have similar community-forest management programs, with Indonesia and others developing them.

Co-author Katharine Sims of Amherst College said, "We sought to learn from Nepal's experience implementing an innovative conservation policy. We hope our methods will be useful for future study of community forestry in different contexts and compared to alternate governance structures."

If other areas are able to replicate Nepal's success, community-forest management could play an even greater role in achieving multiple Sustainable Development Goals.

"Donors, governments and decision-makers often call for science-backed solutions. Our research provides exactly such a path forward," said U-M's Agrawal, who studies the politics of international development, institutional change and environmental sustainability. He is the founder and coordinator for the Forests and Livelihoods: Assessment, Research and Engagement initiative.

"Nepal's government and donors in countries such as the United Kingdom, the United States, Sweden and Norway now have strong scientific evidence to support efforts and investments on behalf of community forestry," Agrawal said.

This news release was provided by the University of Manchester.