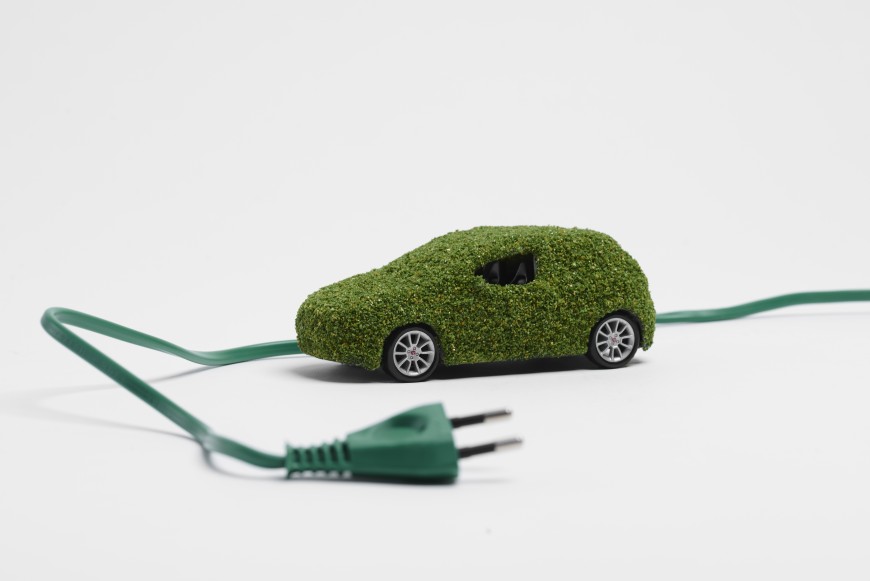 Renewable energy is an important aspect of mitigating climate change since fossil fuel-based energy sources contribute to the largest release of greenhouse gasses. As with most aspects of environmental harm reduction, benefits are afforded to the wealthy and privileged before going to others. Analyzing these disparities has prompted its own area of study: energy justice. The term energy justice is a relatively new one, referring to “the goal of achieving equity in both the social and economic participation in the energy system, while also remediating social, economic, and health burdens on those historically harmed by the energy system.” Energy justice can include electric vehicles (EVs), gas and oil extractions, energy efficiency, policy implementation, and even the availability of sustainable technology.

Studies within this field include comparing environmental health outcomes between advantaged and disadvantaged communities. A 2015 study written by Dr. Shuguang Ji et al, for example, focused on particulate exposure associated with EV use. EVs are often referred to as a sustainable alternative to internal combustion engines. Although EVs are less environmentally harmful than combustion engines, they are not wholly sustainable. This study demonstrates that when commuters shift to using electric vehicles, air pollutants from car tailpipes shift from urban areas to rural areas surrounding power plants. The study focused on 34 cities in China and compared this air pollution exposure between urban and rural areas. The study found that cities around energy plants inhaled offset EV pollutants and have “comparatively higher agricultural employment rates, higher mortality rates, more children in the population, and lower education levels” (1). The study indicates that renewable energy systems may be a progressive way forward, but only if diverted pollutants are equitably accounted for.

Similarly, a study led by Dr. Jill Johnston and others (2020) found that areas within Texas with a population of 60 percent or more that identify as Hispanic were exposed to more nightly oil and gas extraction flares.These flares release excess gases and can last for an extended period of time. This process exposes local communities to particulate matter and volatile organic compounds that are hazardous to human health. While these flares can be prevented, they often aren’t because of the extra cost associated with remedial technologies.

Racial and economic inequalities around energy also exist when it comes to energy efficiency. In a 2016 study by Dr. Tony Reames at the U-M’s School for Environment and Sustainability, he examined residential heating energy use intensity (EUI), which is emblematic of inefficient energy systems, in Kansas City, Missouri. His research indicated that areas of the city with more racial/ethnic minorities and lower median income were less energy efficient, with higher EUIs and overall a larger heating energy burden, when compared to other communities. Reames recently spoke at the 2021 Michigan Environmental Justice Conference, and summarized that “the whole goal of energy justice is to create an energy system that fairly disseminates the benefits and costs of energy services… If we want people to make the transition to more energy efficient technology, it has to be affordable and available. It’s one simple step we can take towards energy justice.”

Many areas of science have begun to wrestle with institutional discrimination that has been unacknowledged for years. These types of integrated studies allow for academia to effectively impact environmental change by acknowledging systemic factors that obstruct it. Energy justice is one type of reckoning within the energy and environmental sectors. By acknowledging these past failings, we can advocate for a more just world for all.