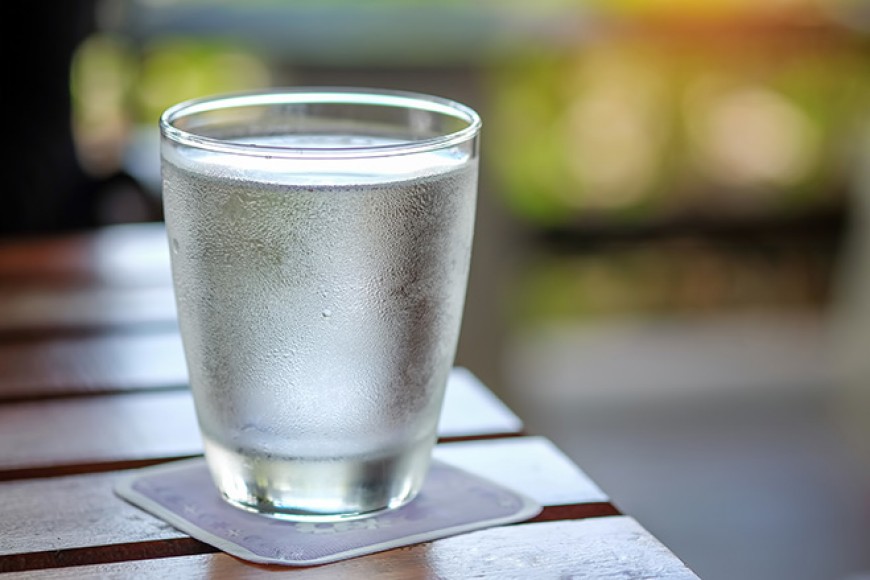 Water infrastructure in the United States is approaching a critical time period. Updating old water pipes, adapting water systems to climate change, and updating system efficiency is largely left to municipalities. Funds are needed to implement these improvements, which can result in increased water rate costs. These cost increases are needed in order to address systemic inequalities, but can put even greater financial burdens upon the under-resourced communities they are meant to benefit.

This crisis is indicative of national infrastructure trends where safer environmental conditions and updates are given to wealthy, white communities while BIPOC and low-income communities, including those in Illinois and Michigan, are subjected to outdated lead pipes and other hazards. Elsewhere, low-income and Black communities have been found to have an increased exposure to lead in New Jersey, New York, and California. This problem has been recognized nationally through coverage of the Flint Water Crisis, which highlighted the failures of institutional and environmental racism.

The Flint Water Crisis was caused by a variety of political, social, infrastructural and historical factors. The contamination of this municipal water system was caused by switching the city’s water from the Detroit Water and Sewage Department to a source from the Flint River that was previously only used as a backup. The crisis was nationally covered as an anomaly of poor infrastructure management that impacted a majority Black population. Systemic inequalities that caused the Flint water crisis have been nationally discussed, but these same conditions are seen in other degrees throughout the country.

Research on utility rate equity and affordability by Dr. Manuel P. Teodoro at the University of Wisconsin-Madison indicates that low-income households spend 9.7% of their disposable income to pay for monthly water and sewer costs. Teodoro has proposed that a localized approach to water rate adjustment could be one way of alleviating this burden.

Closer to home, the links between poverty, housing, water access, and water affordability within the city of Detroit were explored in a policy brief published by members of Dr. Sara Hughes’ Water and Climate Policy Lab (Sara Hughes, Kathryn Maloney, Anna Kaczmarek, Heather Newberry, and Elizabeth Wallace, 2021). Hughes is an assistant professor at the School for Environment and Sustainability. The brief details the connections between these factors and proposes that plumbing repairs and coordinated efforts by different agencies such as the Detroit Water Sewage Department (DWSD), the Detroit Health Department (DHD), and others is critical for ensuring universal access to safe and affordable water for all residents of Detroit.

Following Detroit’s bankruptcy, an aggressive water shutoff campaign began in 2014, becoming the largest residential water shutoff in history, impacting 20,000 residents. This shutoff prompted a significant international human aid campaign driven by the Council of Canadians, with the UN calling the campaign a clear violation of human rights. During the COVID-19 pandemic, Michigan Gov. Gretchen Whitmer issued an executive order requiring public water supplies to restore water to any “occupied residence where water has been shut off due to non-payment,” a policy that the city of Detroit has extended through 2022. Although these measures have been put in place to ease burdens during the COVID-19 pandemic, further substantive change to Detroit’s water policies is needed.

The policy brief further details other measures that have been implemented outside of this COVID-19 relief. The brief identifies that the “vast majority of funding for plumbing repairs and indoor plumbing retrofits is generated locally through the Great Lakes Water Authority’s Water Residential Assistance Program (WRAP).” The brief analyzed the 2,047 Detroit households that were helped by WRAP in 2019. It found that the number of households helped by the program represents only half of households that lack complete plumbing in the region. They further found that after an initial audit from WRAP, 97 percent of participating households needed additional plumbing repairs, and “25 percent of these households had plumbing repair needs that met or exceeded the maximum [WRAP] repair allowance which was $1,000 in 2019.”

The city’s residential needs are not being met by its current programs. The brief recommends three main ways to tackle the problem of residential water access in Detroit: expand funding for residential plumbing repairs, target investments to reach customers with the greatest need, and strengthen coordination between city departments. Currently, improvements to these systems are paid by municipal water utilities. “Utilities often need to raise rates to pay for infrastructure, especially when state and federal funds aren’t available. For some communities, raising rates creates a real hardship,” says Hughes. Reducing the inequalities currently existing in water insecurity and infrastructural upkeep of water systems is vital to ensure universal access to safe and affordable drinking water for Detroit residents. The Flint water crisis has raised public attention to the national needs of our aging water infrastructure. Comprehensive policy should be pursued at a state and community level to address environmental inequalities and ensure that repair costs do not further disenfranchise financially burdened communities.

This piece drew inspiration from Dr. Sara Hughes’ Water Policy and Politics course, which covers the governmental structure of water management within the United States with a focus on issues of water sustainability and equitable access.