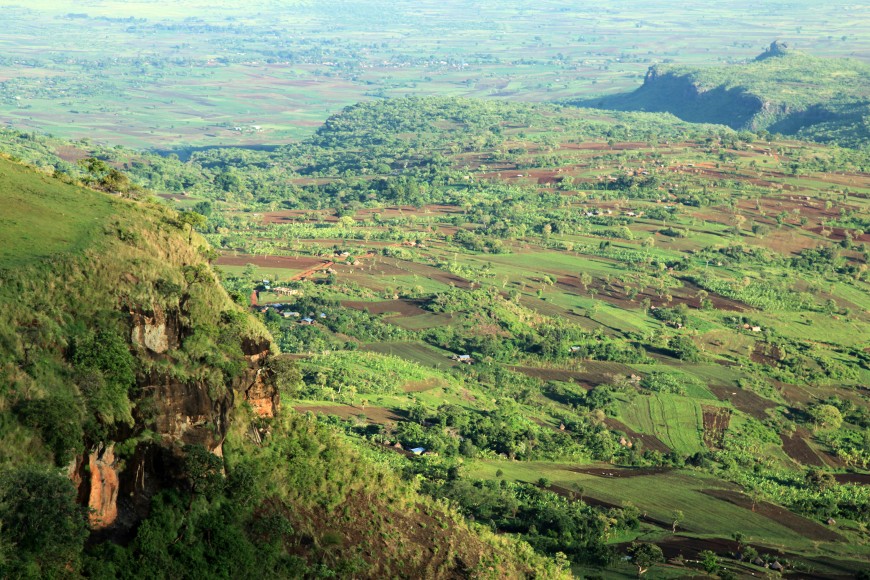 Indigenous peoples, local communities, and Afro-descendant peoples are being denied rights to their land on a global scale. Securing a path to sovereignty will require the mobilization of stakeholders at many levels. One influential coalition working to achieve tenure reform is the Rights and Resources Initiative (RRI). RRI is entering a critical shift in leadership that, if not done carefully, could impact whether and how its 21 partners and 150-plus collaborating organizations engage with the organization’s mission. The SEAS master’s project, Environmental Coalition-Building: An Institutional Ethnography, will support this transition.

What is Institutional Ethnography?

Working with Dr. Arun Agrawal and Dr. Cristy Watkins, project team members will spend the next year interviewing RRI constituents and documenting their findings in an institutional ethnography. According to Watkins, this approach can “reveal the power relations, sets of rules, and bodies of knowledge that influence stakeholder actions.” An ethnography is a unique data collection strategy that emphasizes collaboration and weaves analysis throughout the process. Master’s student Victoria Rachmaninoff said that interview questions may shift along the way as the team’s own understanding develops—creating a more iterative and dynamic approach.

Research team members will pair RRI stakeholder interviews with a review of historical documents to track the RRI’s structure and how it operates. Watkins said that using ethnography to inform RRI’s future work is important because it “amplifies the voices of stakeholders to ensure they are represented in historical accounts of organization development and outcomes.'' Therefore, the deliverable can be used to lay a foundation of shared central goals for future RRI leaders to build on.

What is the RRI?

A key objective of the RRI is to facilitate land tenure and successful systemic policy reform in country- and region-specific contexts. Agrawal noted that the master’s team can learn from RRI about running a “network of civil society organizations that seeks to support collective rights groups.” Watkins further explained that through this research the team will have a role in helping RRI and its constituents build a case about the need for land rights around the world.

The project team has already found that the RRI power structure is particularly effective because it situates its members as decision makers. Master’s student Haley Riley said members are able to have a stronger influence on the network’s direction when power is more equally distributed. Maxime Groen, another team member, added that RRI’s unique governance framework can disrupt the power-hungry systems that create barriers to sovereignty. Collaborating with RRI gives rights holders and civil society organizations an opportunity to leverage collective knowledge and influence.

Why is the path to sovereignty important?

Research has shown that local communities are often better stewards of their lands than those who are in charge of other forests in the region. However, Agrawal said that these groups are frequently marginalized and do not always have the necessary autonomy to best carry out this work. Even though many lands are community managed, few have official tenure rights. These rights are important, Watkins said, because they protect “direct access to natural resources, the right to manage and redistribute those resources, and allow for self-determination.”

The master’s project’s team would like to see original stewards have agency over their land. For master’s student Anjali Thakker, this means giving Indigenous peoples, local communities, and Afro-descendant peoples the power to govern themselves and determine how resources are managed. Understanding RRI’s stakeholder interactions and decision-making processes can help support this vision. The institutional ethnography serves as a chance to document RRI’s governance and operational processes, prevent knowledge loss, and give future leaders the resources they need to ensure impactful outcomes.