Even the 'optimistic' climate change forecast is catastrophic 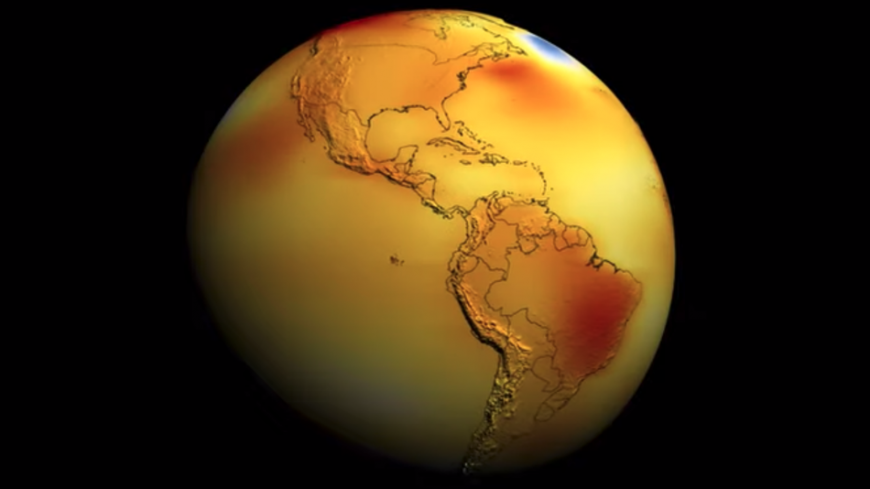 Humanity is on pace to heat Earth by around 3 degrees Celsius, or 5.4 degrees Fahrenheit, above pre-Industrial Revolution temperatures by the century's end.

That level of warming would be devastating. Why? The world has warmed by a little over 1C so far. Look at what that has done to charred Australia, rapidly melting Greenland, and the relentlessly warming oceans.

This 3C train we're riding is the most plausible "business as usual" warming scenario — meaning how much warming will likely occur with still insufficient plans to cut our prodigious carbon emissions — say climate researchers in a new commentary published Wednesday in the journal Nature.

Importantly, this means that an even worse warming scenario — which would require burning all the coal we can possibly reach, amounting to a cataclysmic 5C of warming — should not be considered "business as usual." (The term has often been misapplied to the apocalyptic 5C warming scenario in both published research and climate chatter.)

Earth's natural systems might not behave as the planet continues to relentlessly warm. These natural systems, like bounties of carbon released from thawing Arctic soil (permafrost) and the retreat of massive ice sheets, could "drive considerable more warming than we think," noted the University of Michigan's Overpeck.

A warming Earth may drive us well past 3C. But, as Peters shows, at least 3C is more plausible than 5C. Though, knowing what an even more catastrophic 5C scenario means is an absolutely essential scientific exercise — 5C just shouldn't be thought of as the most likely path, aka "business as usual." "For scientists, we need to look at the extremes," said Green. "But all policy doesn’t need to be based on a worst-case scenario."

It's a physical reality we can't escape.