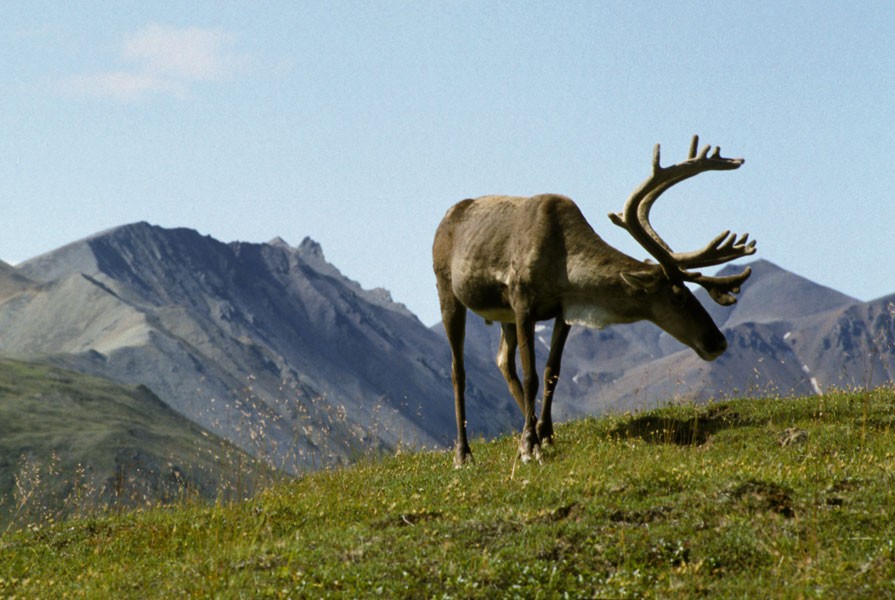 The Wyss Scholars Program for U.S. Conservation recognizes and supports future leaders in nonprofit or governmental land conservation in the United States. The program supports students at six universities and provides tuition support and post-graduation payments up to half the cost of attendance for two years, along with funds for a summer internship in an appropriate nonprofit or public agency.

U-M honors students at SEAS and Michigan Law School. These students continue in the tradition of Michigan alumni working in leadership positions in NGOs and government in places like Denver, Bozeman, Portland, and San Francisco, along with Washington, D.C.-based congressional and NGO staff who focus on land conservation. SEAS recently received a $1 million grant that allows the program to continue for an additional three years.

The new Wyss Scholars are:

Sophie Daudon, a joint master of science and master of public policy student, who is focusing on Behavior, Education, and Communication and Ecosystem Science and Management at SEAS. Her undergraduate degree in environmental studies is from Carlton College in 2013. Born and raised in Seattle, she has more than five years’ experience as a science teacher and outdoor educator in Seattle, Colorado, and the Methow Valley in central Washington. Her interests are in forest conservation at the community or regional level.

Francesca Governali, an Environmental Policy and Planning student at SEAS who is in a joint MBA program. She received her BA in earth science and ecology from Dartmouth College in 2018. Raised in Maine, she worked for The Wilderness Society in Washington, D.C., and the Continental Divide Trail Coalition in Colorado for two years. She is interested in a career in public lands policy, management, and advocacy, with a goal of increasing community engagement and equitable access to federal public lands.

Lauren Ashley Week, a second-year law student who also is pursuing a dual degree in urban and regional planning. Week received her BA in legal studies and political economy from the University of California, Berkeley, in 2014. She worked for four years as a paralegal and interned for the San Francisco City Attorney's Office, where her work focused on land use and environmental conflicts. She expects her career to take her to the U.S. Department of Justice and/or a county or city attorney's office, to work on issues such as wildfire mitigation, environmental conservation and resilience, and climate action planning.

Joel Weltzien, an Environmental Policy and Planning student, completed his undergraduate degree in anthropology at the University of Montana in 2016. He worked as an intern in Senator Jon Tester’s Washington, D.C., office and has two years of experience working on electoral politics, issue advocacy, and landscape planning for the Montana Wilderness Association and the Wild Montana Action Fund. Having grown up in southwest Montana, Weltzien expects that his understanding of the rural community-based perspectives that are often at play in environmental disputes will be helpful in a career in community-based and sustainable land conservation.

The Wyss Scholars are advised by Dr. Steven Yaffee.