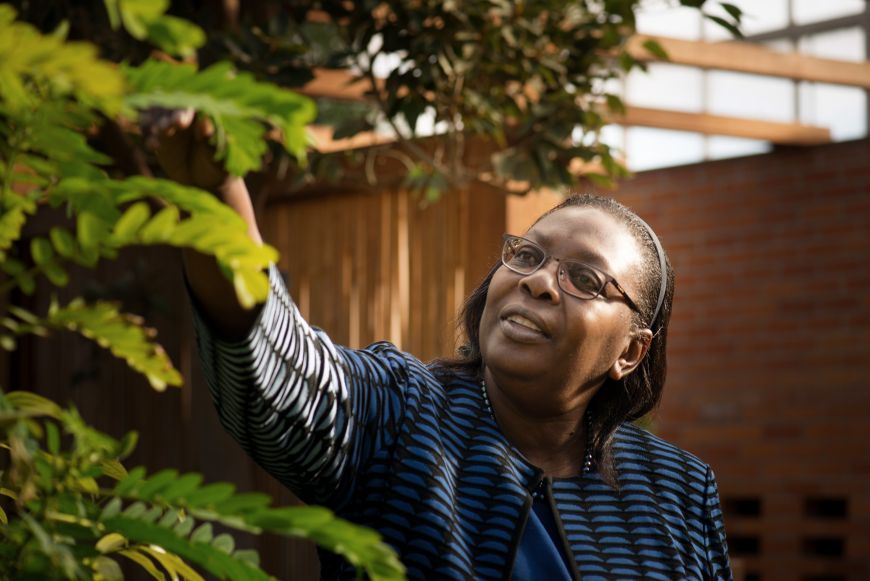 "In King's day, we fought to drink from the same fountain. Today we fight to drink the same quality water,” says Dorceta Taylor, who has a doctorate in environmental sociology. She's a professor at the University of Michigan's School for Environment and Sustainability in Ann Arbor.

The campus is an hour's drive south of the predominantly African American city of Flint, Michigan, where residents have suffered toxic lead levels in the water since 2013. King often spoke out against pollution, overcrowding and the need for parks — issues that today would be considered a call for environmental justice.

Even the Montgomery bus boycott ties into this, Taylor points out: It ushered in a year of carpooling.

So that Flint residents feel that same sense of self-sufficiency, Taylor provides grants for gardens, allowing them to grow some of their own food. She also secures scholarships for students studying the environment at her university, knowing one day they will take the reins.