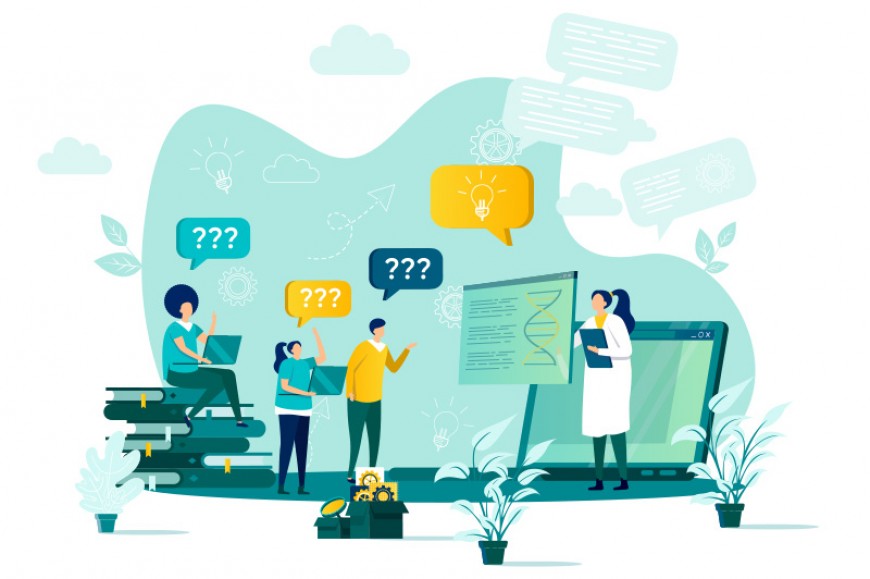 A new article about the public’s perception of scientific advisory boards will be published in the Proceedings of the National Academy of Sciences (PNAS).

Sara Goto Gray, a 2020 graduate of the PhD program at SEAS, co-authored the article, “Public Perceptions of Federal Science Advisory Boards Depend on Their Composition,” which will appear in PNAS’s August 31 issue. The other article authors include Caitlin Drummond, School of Human Evolution and Social Change, Arizona State University; Kaitlin T. Raimi, Gerald R. Ford School for Public Policy, University of Michigan; Robyn Wilson, School of Environment and Natural Resources, The Ohio State University; and Joseph Arvai, School of Environment and Sustainability, University of Michigan.

Science advisory boards (SABs) provide expert advice to inform governmental and organizational decision-making on scientific issues, the authors wrote. This advice is informed by both scientific and ethical judgments: Evidence surrounding scientific issues is frequently limited and complex, and analyzing decision-relevant risks, costs, and benefits requires SAB members to apply their values in the form of assumptions and judgments.

A 2017 agency directive disqualified Environmental Protection Agency (EPA) grant recipients from serving on the EPA’s SAB, decreasing the share of academic-affiliated and increasing the share of industry-affiliated scientists serving on it, according to the authors. Changing the SAB’s composition could affect its risk assessments and recommendations: Scientists and engineers affiliated with industry perceive lower need for government action on risks ranging from nuclear energy to genetic engineering, compared to university-affiliated scientists, and give greater priority to economic competitiveness over environmental health, according to the authors. Similarly, among occupational health scientists, industry-employed scientists are less likely to support strict regulations to protect employees from health risks. The authors’ research asks how greater industry representation on the EPA’s SAB will be viewed by the U.S. public, whom the EPA ultimately serves.

In an experiment, the authors asked how the U.S. public views the goals and legitimacy of the board as a function of its composition. Respondents perceived SABs with a majority of industry to be more likely to promote business interests than SABs with a majority of academic scientists. Liberals were less likely than conservatives to perceive industry-majority SABs as promoting human health and the environment, and making unbiased and evidence-based decisions. Their findings underscore the potential for politicization of scientific advice to the government.