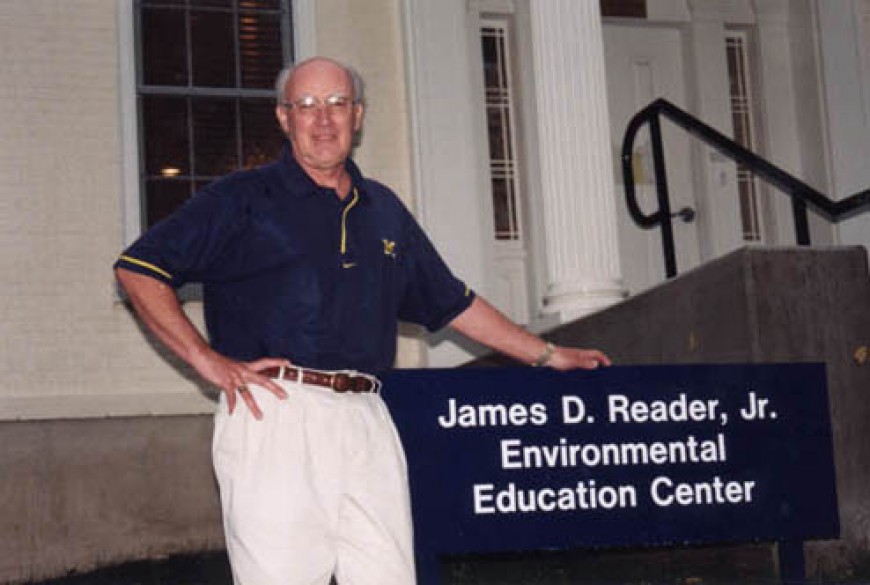 Professor Emeritus Harrison (Harry) L. Morton, whose teaching and research focused on tree diseases, died October 13, 2020, at the age of 81. An avid outdoorsman, Morton loved fishing and was in a group that fished on the Au Sable River and Viking Lake. He also enjoyed playing poker and was a member of the faculty poker club at SEAS during the 1970s and 1980s.

A native of Minnesota, Morton received his BS, MS, and PhD degrees from the University of Minnesota. He joined the University of Michigan as an assistant professor of forest pathology in 1966 and was promoted to associate professor in 1969 and professor of forest pathology in 1978. During his tenure at SEAS, Morton served as chair of the forestry department and chair of the fisheries, forestry, and wildlife program, and was an associate dean and interim dean. He retired from SEAS on October 31, 2000.

“I found him to be always outgoing and helpful, including during his stints in the School’s administration,” said Professor Emeritus John R. Bassett. “He didn’t have a pretentious bone in his body. Harry was one of the cogs that made working at U-M such an enjoyable experience for me.”

Morton also served as director of Nichols Arboretum from 1986 to 1999. In this role, he initiated major programs in support of student research and established a Friends group, a newsletter, and a volunteer docent organization. Through his leadership, funds were raised to move the historic Burnham House to the Arb, where it now functions as the Reader Educational Center and home for Arboretum staff. Within the community, Professor Morton instituted Ann Arbor’s “tree clinics” and lent his professional expertise to homeowners, U-M staff, the Michigan Forestry and Park Association, and the legal profession in the areas of liability and valuation.

“Harry transformed the Arb into a community resource for both the University and the region,” said current director Bob Grese, Professor Emeritus of Environment and Sustainability. “During his tenure, collections were surveyed and mapped for the first time in years, and he moved the Arb administratively out of the School of Natural Resources and Environment (now SEAS) to the Provost’s Office, thus recognizing its value as one of the University's ‘public museums.’ I always felt fortunate to follow his tenure as director with the ability to build on many of the things he started. I never understood how he could accomplish so much with an appointment as director that was a minimal part of his time while he also served as associate dean.”

Read more about Professor Morton’s life in his obituary on Mlive.