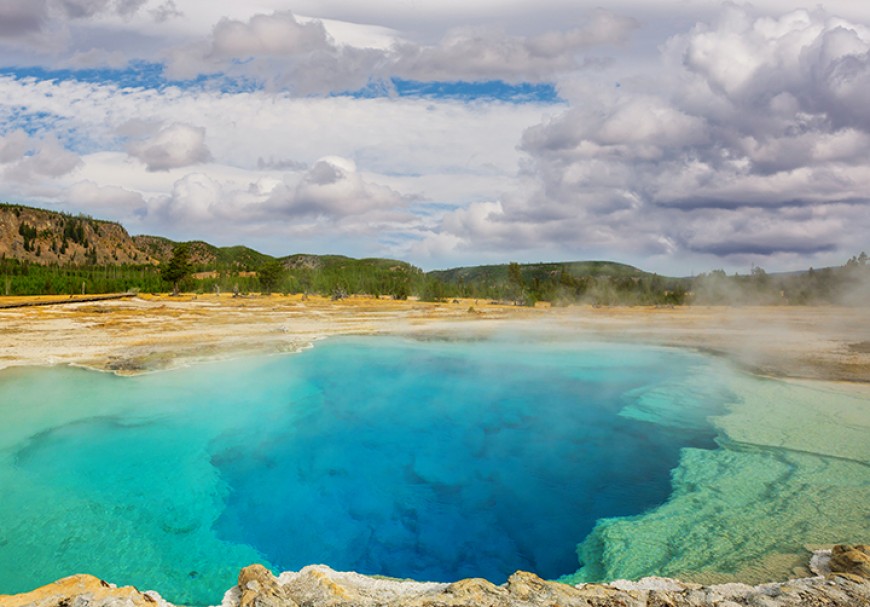 Conservation of national parks is often considered one of America’s greatest ideas. These areas are biodiversity hotspots, make up more than 84 million acres of land, and are visited by people from all over the world. While the conservation movement is revered for safeguarding natural resources from exploitation, a history of dispossession and violence has been left out of this narrative. Unveiling the hidden side of conservation reveals injustices overlooked by a movement commonly viewed through rose-colored glasses.

Western approaches to conservation often focus on nature as being separate from humans. The belief that wilderness should be far away and uninhabited contributes to an unrealistic environmental protection standard that romanticizes “virgin” land. Desires for pristine nature have led to the displacement of local people who lived sustainably on their lands for generations prior. Even though conservation efforts and national parks are important for the health of our environment, we must also acknowledge how they came to exist in the first place. After all, the scholar Raymond Williams has noted that “the idea of nature contains, though often unnoticed, an extraordinary amount of human history.”

America’s most well-known national parks were created at the expense of forcefully moving Indigenous people onto reservations. At Yellowstone, genocide and land grabbing became a hallmark of the park’s conservation legacy. U.S. Army forces killed Indigenous people on this land and destroyed their settlements to drive them away. Life after removal was, and still is, followed by profound abuse from the actions of the U.S. government. Some parks use Indigenous people as low-wage labor or feature them in promotional materials that appropriate their relationship with the land to increase visitation. For those displaced to reservations, communities lose their way of life, experience cultural commodification, and erasure of their history.

Indigenous people’s voices should be heard when shaping the future of conservation. Research has shown that communities like the Muscogee Nation have a history of sustainable oyster management at Chesapeake Bay. For thousands of years they used traditional harvesting practices to effectively steward the Bay’s aquatic ecosystems. Yet since their removal by the U.S. government in the 1800s, the oyster population and reef health has significantly declined. In the Pacific Northwest, Indigenous people also have been successful with ecological restoration of shellfish and native plant species. Despite the notable work of Indigenous communities nationwide, scientists and governments often overlook their contributions.

Many Indigenous people are keeping up the fight for reparations and land rights. However, they are repeatedly denied claims to live on, preserve, protect, and manage their sacred sites. Participating in hunting and harvesting on these public lands is also refuted—despite a record of sustainable practices in the past. With Indigenous people as stewards of their rightful land, they should have legal and unencumbered access to these territories.

What does the path to restorative justice look like? For the Lakota, reclaiming the Black Hills (now home to Mount Rushmore) is a key part of their vision. The Lakota People’s Law Project states that their land “...cannot be converted into a numerical value. There is no acceptable price for the Black Hills, and monetary reparations will never be enough.” They instead seek a deeper justice that holds the U.S. government accountable for honoring treaties, relinquishing stolen land, and letting the Lakota manage their ancestral sites.

A corrective conservation movement will not only reinstate land access for Indigenous people, but also elevate their voices in environmental policy, planning, and science. Governments and scientists can serve as allies that respect the knowledge of Indigenous people while giving them agency to carry out their own management practices. However, allyship and a more sustainable future cannot be achieved without first addressing the historical injustices and land rights of Indigenous people.

This piece drew inspiration from Dr. Bilal Butt’s Conservation and Development course, during which we studied relationships between people and the environment through themes of history, gender, poverty, climate change, and urban environments.