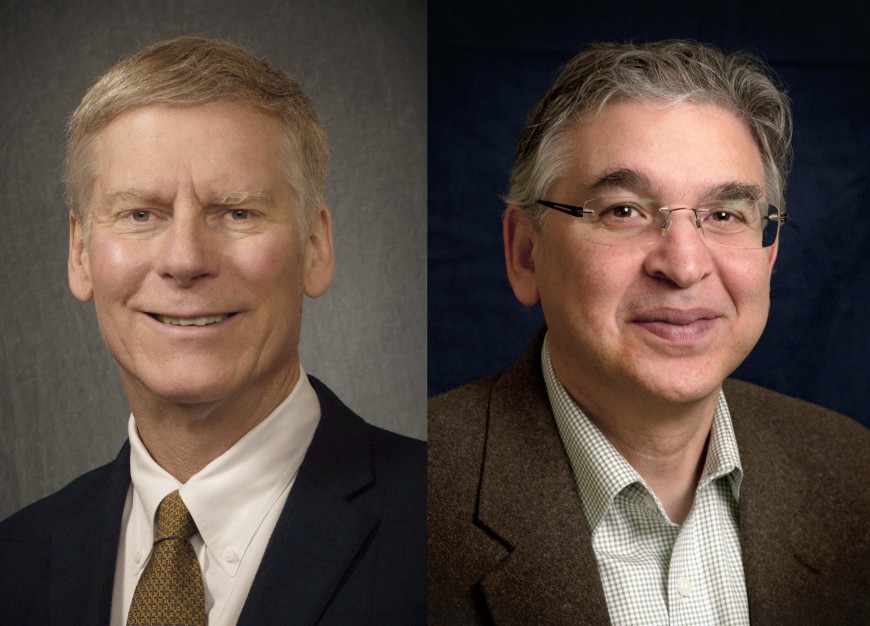 Two School for Environment and Sustainability scientists—Dean Jonathan T. Overpeck and Greg Keoleian, Director of the Center for Sustainable Systems—have been named to the Reuters Hot List of the world's top climate scientists. The list identifies and ranks 1,000 climate academics according to how influential they are.

To identify the 1,000 most influential scientists, Reuters created the Hot List, which is a combination of three rankings. Those rankings are based on how many research papers scientists have published on topics related to climate change; how often those papers are cited by other scientists in similar fields of study, such as biology, chemistry or physics; and how often those papers are referenced in the lay press, social media, policy papers and other outlets.