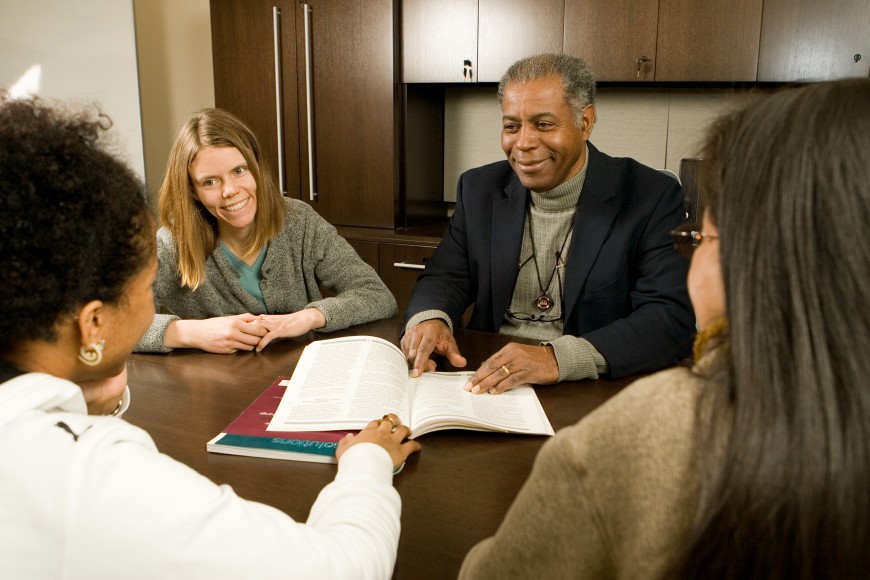 Bryant grew up in a poor neighborhood in Little Rock, Arkansas, where the streets were unpaved and where Blacks had to step aside when a white person walked by. By the time he was in high school, his family had moved to Flint, Michigan, where the racism was less overt, but the schooling was, if anything, a little worse for a bright but alienated Black teenager. Bryant fled a soul-killing job at the local Buick plant by enrolling in college—despite his belief that a Black kid could never get a fair shake from a white teacher, let alone a white society still grappling with Jim Crow. College changed Bryant’s life forever. He ended up earning two graduate degrees and helping to found one of today’s most important social science disciplines—the field of environmental justice.

“Educator and Activist” is a vivid account of Bryant’s journey as an educator and activist in the movements for civil rights, students’ rights, women’s rights, international peace, and a healthy environment for all. As a young professor, Bryant was chosen to launch the University of Michigan’s pioneering Environmental Justice program. Through U-M’s Environmental Justice Initiative, which he directed, Bryant and his students helped poor communities across America fight dangerous practices like strip mining and demand fair treatment from businesses and government. Bryant went on to travel the world, studying and supporting battles for environmental and social justice. He pushed agencies like the EPA to take the problem of environmental equity seriously, and he mentored a generation of passionate young advocates that are carrying on his work today. “Things have changed,” Bryant has said, “but for me, they haven’t changed enough.” “Educator and Activist” captures a life dedicated to making change happen—from college classrooms and legislative chambers to communities around America and the world.

In 1972, Bryant became the first African American member of the SEAS faculty. He is considered a pioneer in the field of environmental justice. In 1990, Bryant organized the first Michigan Conference on Race and the Incidence of Environmental Hazards and, with several other prominent attendees, formed what came to be known as the Michigan Coalition. Their advocacy efforts helped lead to the creation of the EPA's Work Group on Environmental Equity. With SEAS Professor Paul Mohai, Bryant co-published “Race and the Incidence of Environmental Hazards” (1993), which was one of the first major scholarly books to explore the links between race, class, and environmental hazards. Bryant also established the Environmental Justice program at the University of Michigan, which was the first in the country to offer undergraduate and graduate degrees in the specialty. Bryant’s work has been recognized with numerous academic and other honors, including the Environmental Justice Champion Award at the Flint Environmental Justice Summit on March 10, 2017.