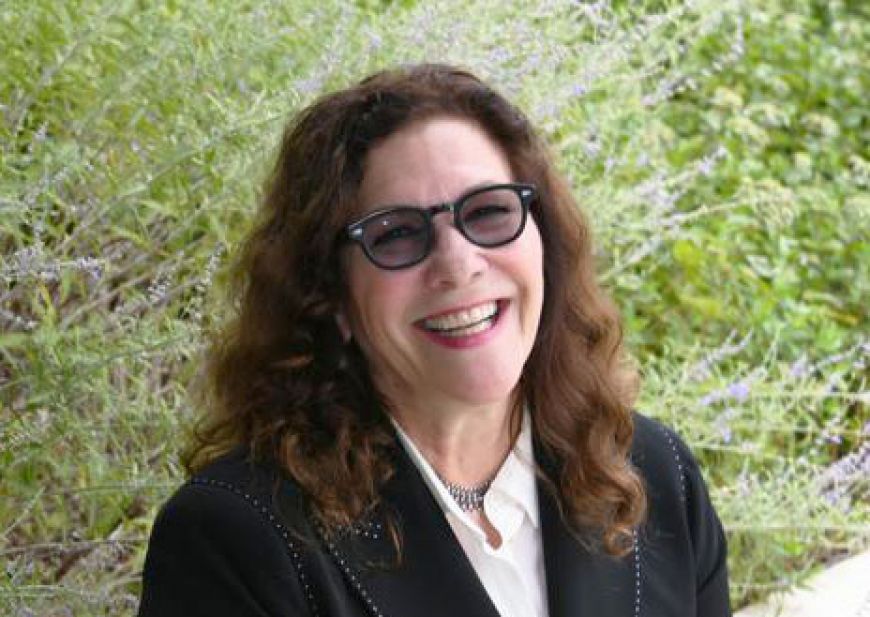 Lisa Delplace’s ('88) introduction to the outdoors started very early — and maybe not entirely by choice. She and her two brothers and two sisters spent their childhood helping neighbors with whatever tasks her mother noticed might need to be done.

“She had us marching out at very young ages to do community work,” Delplace says. “I was 6. It might’ve been small things — maybe pulling weeds in someone’s garden.” That, incidentally, may have also been her first foray into landscaping.

She continued that volunteerism of sorts after college, signing up for the Peace Corps in Kenya. That’s where she met her husband and learned many skills that would serve her well later as a landscape architect, at acclaimed D.C. landscape architecture firm Oehme, van Sweden (OvS).

She joined the firm in 1988. By 2003, the founders appointed her CEO. “It’s such an honor to be heading up the firm that I first came to as a young graduate,” she says. “It is full circle, and it’s really rewarding.”

The accolades keep coming for Delplace and her firm. The American Society of Landscape Architects bestowed its highest honor on OvS in 2014, and in November, Delplace will be one of 22 professionals joining the ASLA Council of Fellows. In 2009, she took primary ownership of OvS with her partners, Eric Groft and Sheila Brady. Between 2009 and 2019, its staff increased by more than 50% and grew revenue by the same measure.