That’s the intent behind neighborhood resilience, a planning initiative in which communities become climate resilient in order to more effectively respond to and rebound from natural or other disasters.

The reason, says Dr. Raymond De Young, is simple: “You can’t always depend on a national or state response to something like a climate emergency.” Especially when those types of emergencies, including hurricanes, floods, and wildfires, are occurring with increasing frequency. 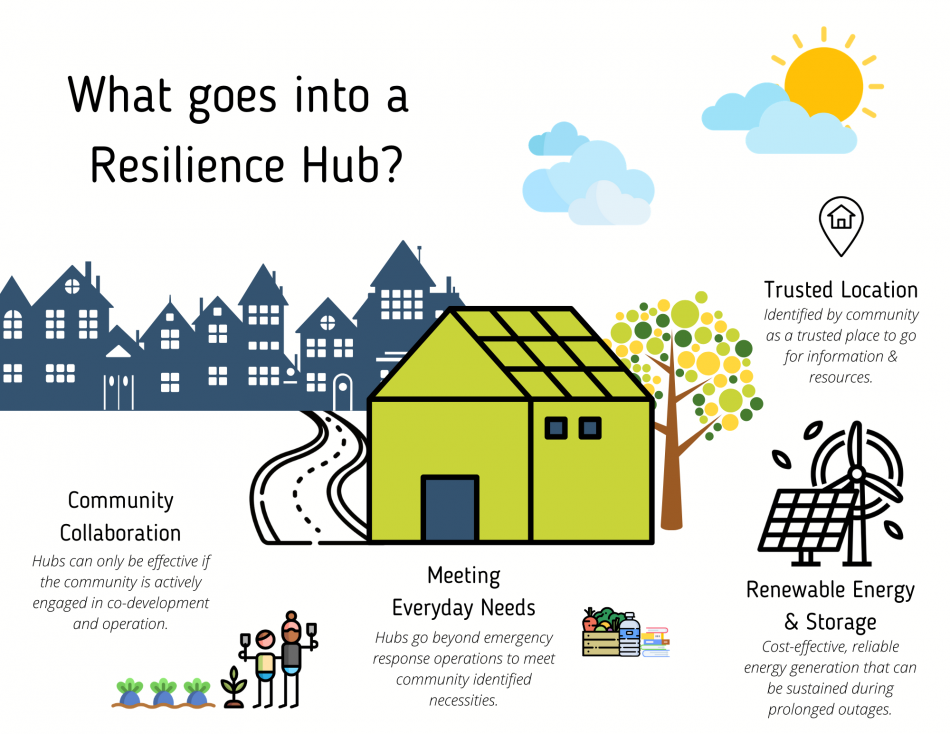 De Young is an associate professor of environmental psychology and planning at SEAS, as well as the director of the Resilience Project Team, which is collaborating with the City of Ann Arbor on a pilot project to create a resilient neighborhood and small-scale resilience hub or neighborhood center.

Because not every community has the same resources as Ann Arbor, De Young notes, part of their goal will be to develop an approach that can be tailored to each community. “One of the research questions will be: how do we take Ann Arbor’s resources and utilize them in ways that will produce a product that is able to be adopted elsewhere by those who might not have the same resources?”

While De Young is partnering with SEAS graduate Dr. Melissa (Missy) Stults (PhD ’16), Ann Arbor’s sustainability and innovations manager, he emphasizes that the project’s success is dependent upon it being a citizen-led effort. Past approaches to community resilience, he says, were top-down in nature, where experts informed citizens about threats and told them their needs. In contrast, the Ann Arbor project’s approach empowers neighbors to self-determine their needs and then design the means to meet them. 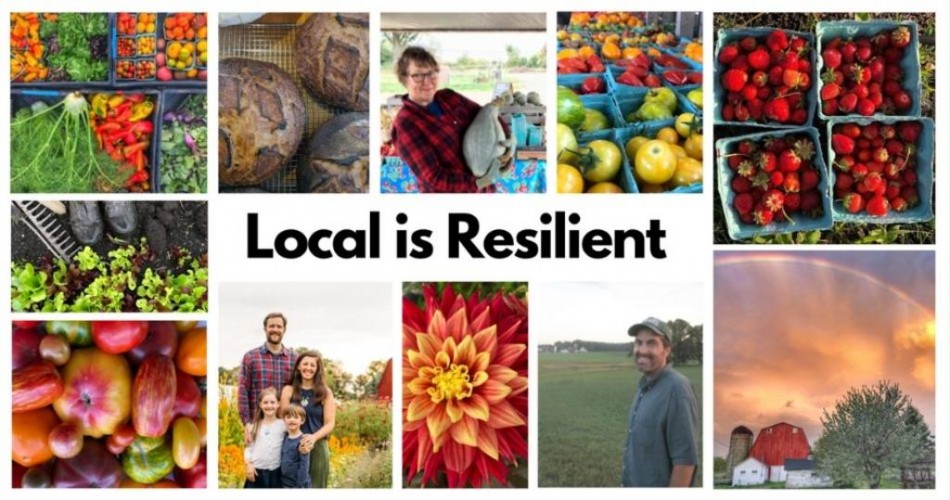 “We've got to let the citizens in a particular neighborhood decide what they need to make their neighborhood resilient,” De Young says. “What would be the essentials they need to care for themselves if a major event were to shut down an entire area for an extended period, reducing the ability of city, county, and state services from providing immediate help?”

De Young likens the process to a “well-fed neighbor” approach in which the neighborhood’s needs are viewed holistically. “How do we feed ourselves, how do we educate ourselves, how do we support each other in our time of need? When I say well-fed neighbor, I don’t just mean food, although it is a major part of provisioning. It’s asking ourselves, what are the elements of the neighborhood that we really need to preserve, that are essential for the ability to continue functioning through hard times?”

The pilot program kicked off in January 2020 but was paused in March because of COVID-19. Given the project’s use of in-person, neighborhood-based meetings and workshops, De Young and his team of undergraduate, master’s, and doctoral students are determining how to restart the project given social distancing precautions.