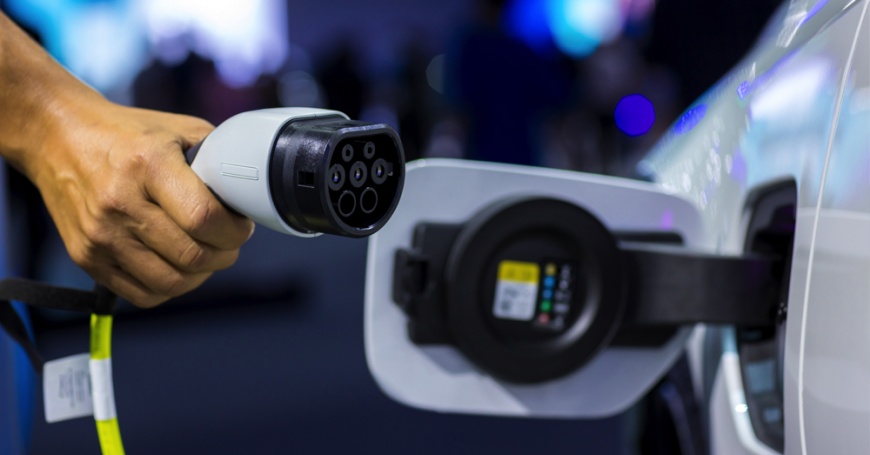 When imagining places in America where a local government is likely to encourage electric vehicle adoption, one might think of New York or California or any number of progressive states and large cities before landing on Pickstown, South Dakota. Through a collaboration with a regional energy services company, this small rural town on the Yankton Indian Reservation in South Dakota offers its 230 residents a $500 rebate for installing an electric vehicle charger at home and hosts a town website full of information to help residents learn more about electric vehicles.

Across the country, towns and cities of all types and sizes are taking actions like these, but relatively little attention has been paid to the importance of local-level actions outside of major cities—until now.

Electric vehicle adoption has lagged far behind where it needs to be in the United States, but actions taken by governments and electric utility companies at the local level can help sway minds and encourage the adoption of electric vehicles. With this in mind, my research partners Tressa Greschak, Nathan Legault, and I used our master's project with the EPA Office of Transportation and Air Quality as an opportunity to study thousands of cities, towns, and utilities across the country to find out how they are pushing electric vehicle adoption forward.

Electric utilities also have a role to play in advancing the electric vehicle transition, as they are often well positioned to install charging infrastructure, offer customer rebates, and fill in gaps left by municipal governments that are more reluctant to take action. We analyzed a diverse sample of 30 investor-owned utilities, finding that 22 of them (73%) took at least one action to support electric vehicle adoption. Utilities took far more electric vehicle actions on average than municipalities, and they were much more likely to take a diverse array of types of actions as opposed to focusing all of their resources in one area.

One area that we paid particular attention to was equity, as barriers like high vehicle prices and inequity in access to charging infrastructure, have kept electric vehicles largely in the driveways of higher-income homeowners. Local-level actions that can help overcome this disparity include making financial incentives more equitable (e.g. making rebates apply to the purchase of used vehicles, carving out incentives for lower-income residents, etc.) and increasing access to charging infrastructure (e.g. installing chargers in lower-income neighborhoods, incentivizing multi-family properties to install chargers, etc.). Notably, 82% of electric utilities that took action had actions that fell under the equity category, compared with only 21% of municipalities—perhaps because utilities have more financial resources available to increase affordability and infrastructure accessibility.

To make our large dataset more accessible, we created an interactive map and database containing all of the data we collected about municipalities. These can be used as tools for further analysis, with the ability to look at variation within a state or region or to filter by population size, politics, urban-rural classification, whether or not electric vehicle action was taken, whether or not equity action was taken, and more. Another way to learn more about our findings is to read our report, which contains background on electric vehicle adoption, details on our research approach, our full findings, and case studies like Pickstown.

During the course of our study, we found that the American electric vehicle landscape was changing rapidly—and mostly for the better. With the passage of the bipartisan infrastructure law and other state and federal actions to advance electric vehicle adoption, many municipalities were taking more electric vehicle actions in the past year than they had in all of the years prior. Electric vehicle sales in the United States doubled between the first year and second year of our project, reaching 5.6% of sales in the second quarter of 2022. Though we are not yet where we need to be, the electric vehicle transition is underway—everywhere from the biggest cities to the smallest towns.