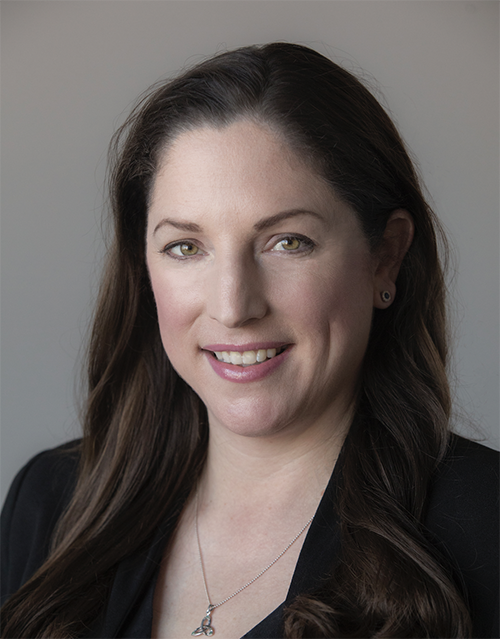 Duggan is a board director of Perma-Fix (NASDAQ: PESI) and a senior advisor at RockCreek. She also sits on several corporate advisory boards, including Our Next Energy (ONE), Aclima, Inc., Walker-Miller Energy Services, Arctaris Impact Investors, and BlueConduit. She was named the founding director of the U-M SEAS Sustainability Clinic in Detroit.

Duggan is an appointee to the Secretary of Energy's Advisory Board (SEAB) under Secretary Jennifer Granholm, as well as an appointee to the State of Michigan’s Council on Climate Solutions under Gov. Gretchen Whitmer. In 2020, Duggan served on the Biden-Harris Transition Team and on the Biden-Sanders Unity Task Force as one of Biden’s five delegates alongside Gina McCarthy and Sec. John Kerry. From 2010 to 2017, Duggan worked in the White House as a senior policy advisor for then-Vice President Biden and as deputy director of the Detroit task force. Earlier in the Obama-Biden administration, she held several senior roles at the Department of Energy.

After her time in public service, Duggan returned to Detroit and co-founded the Smart Cities Lab and was a Partner with the Honorable Thomas J. Ridge’s firm. She was named to the prestigious “40 Under 40” list by Crain’s Detroit Business in 2018, as well as their inaugural class of “Notable Leaders in Sustainability” in 2022.

Duggan earned her BS from University of Vermont and her MS from SEAS. Duggan resides in Detroit with her husband and two young children. 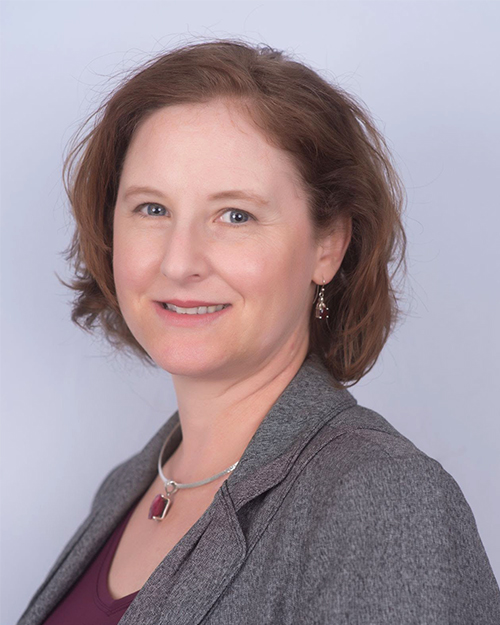 Virginia Sabia Wilkinson has over 25 years of experience in urban planning, economic development, mobility and environmental systems. Wilkinson is an innovative strategist, offering executive leadership and an entrepreneurial spirit.

Prior to arriving in Detroit, Wilkinson worked in water resources planning throughout Texas, serving as a liaison to regional water planning groups in developing the State Water Plan. As a scientist and planner, Wilkinson facilitated community engagement to foster conversations between disparate stakeholders including environmentally minded citizens, water professionals, high-level state and local officials, disenfranchised populations, and corporate and civic leaders.  Wilkinson has served as a member of the City of Austin’s Pedestrian Advisory Council, as the Assistant City Demographer for the City of Austin, and completed and advised multiple detailed planning studies (zoning, transit, comprehensive, parks planning.)  She is also an entrepreneur, founding a small business dedicated to delivery, pickup, and composting of disposable diapers.

Upon arrival in Detroit, Wilkinson served as Director of Strategy at the Detroit Economic Growth Corporation (DEGC). Her work included place-based and sector-based strategies, extending throughout the City and Region with activities such as representing the DEGC through the SEMCOG strategic planning process “Partnering for Prosperity.” Wilkinson’s role at the DEGC focused most deeply on establishing and enhancing the value proposition for the City, cultivating work in the MedHealth and Design/Creative economies, global commerce, and cultivating cross-border opportunities with the Windsor-Essex region and Greater Canada.

Wilkinson holds a Bachelor of Science in Meteorology from the University of Oklahoma and a Master's in Urban and Regional Planning from Texas A&M University. She lives in Detroit with her husband and two children. 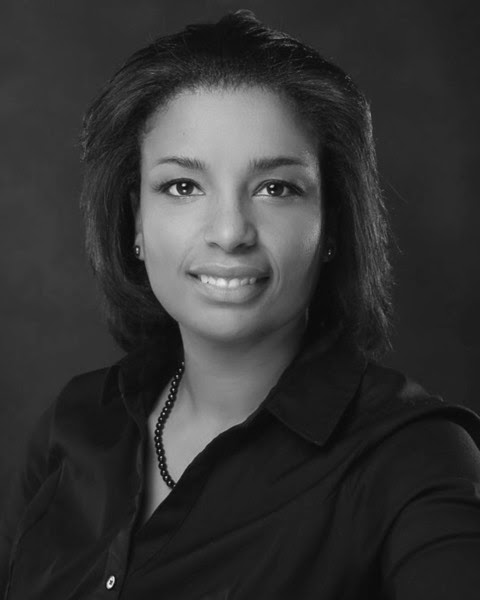 Marseille Allen (she/her) is the Acting DEIA Advisor for the SEAS Sustainability Clinic in Detroit. She currently serves as the Senior Political Advisor for the Michigan Democratic Party. She previously served as the Special Advisor to the Veterans’ Employment and Training Service at the Department of Labor and was a Michigan civil servant for nearly 15 years, with two years as a labor lobbyist. As an advocate for underserved communities and a trusted political advisor, Allen assisted the Biden-Harris transition and served as a State of Michigan elector. Allen is the co-founder of the Sixth Circuit Combat Veterans Treatment Court and The Warriors Trust Fund, and presently serves on the boards of the Charles H. Wright Museum of African American History, the Michigan League of Conservation Voters, and Women’s Campaign International. Marseille is a graduate of Wellesley College (BA) and Wayne State University (MA).