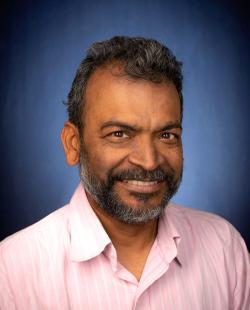 Arun Agrawal, PhD, emphasizes the politics of international development, institutional change, environmental conservation, and sustainability in his research and teaching. He has written critically on indigenous knowledge, community-based conservation, common property, population resources, and environmental identities. Agrawal coordinates the University of Michigan's Collaborating Research Center for the International Forestry Resources and Institutions network. He carries out research in central and east Africa as well as South Asia. His work has appeared in Science, PNAS, Conservation Biology, Development and Change, among other journals. Preceding his work at U-M, Agrawal was educated at Duke University, the Indian Institute of Management, and Delhi University and has held teaching and research positions at Yale, Florida, McGill, Berkeley, and Harvard among other universities.

Affiliations
In the News 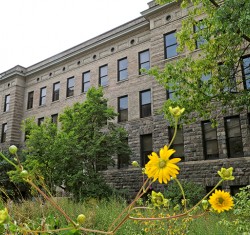 “The world changes every day. But sustainability of people and ecosystems requires a transformation in where we are headed. Figuring out what this transformation will... 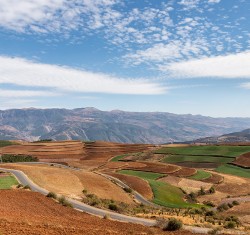 In 1990, Elinor Ostrom published Governing the Commons, a demonstration that communities could successfully manage common pool resources without resorting to individual... 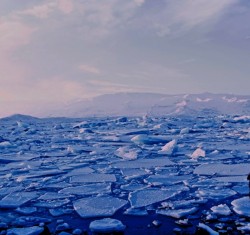 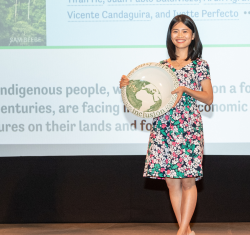 How should an indigenous community in eastern Bolivia defend their land and forests? That question is the focus of a case study by SEAS Professors Ivette Perfecto and... 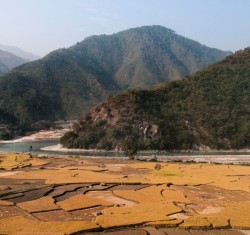 The U-M School for Environment and Sustainability (SEAS) has received approval from the Rackham Executive Board to establish a new degree specialization focused on... 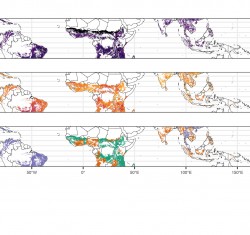 Global forest restoration and the importance of empowering local communities

ANN ARBOR— Forest restoration is a crucial element in strategies to mitigate climate change and conserve global biodiversity in the coming decades, and much of the focus... 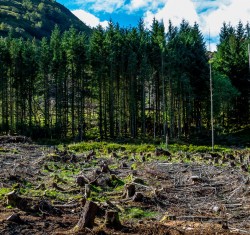 ANN ARBOR—The University of Michigan continues to expand its portfolio of online programs with the support of the Center for Academic Innovation, launching three new...

In the Media
Arun Agrawal
A lifetime of climate change (Knowable Magazine)
Arun Agrawal
Are there limits to economic growth? It’s time to call time on a 50-year argument (Nature)