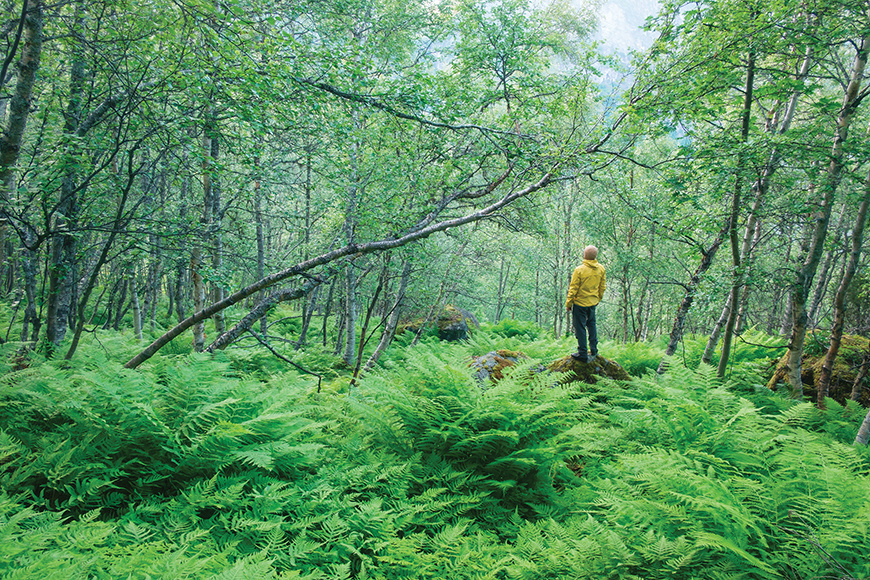 More Tree Species to be Discovered

A study involving more than 100 scientists from across the globe and the largest forest database yet assembled estimates that there are about 73,000 tree species on Earth, including thousands more yet to be discovered. Peter Reich, director of the Institute for Global Change Biology at SEAS, is one of two senior authors of the study.

Millions of workers in coastal Africa—most of them women—spend their days preserving fish by smoking them in rudimentary, wood-fired mud ovens. Senior study author Pamela Jagger looked at the air pollutant exposures and health symptoms experienced by fish smokers in Ghana. She found that exposure to carbon monoxide and particulate matter (specifically, small airborne particles called PM2.5 that include soot, smoke and dust) was 2.6 times greater among fish smokers than in the control group. All PM2.5 exposures exceeded World Health Organization safety guidelines.

How might automation replace operator hours in long-haul trucking? Parth Vaishnav, who co-authored the study, found that up to 94% of operator hours may be impacted if automated trucking technology improves to operate in all weather conditions across the continental United States.

Despite the abundance of vacant land and Detroit’s image in the media as a hub of urban agriculture, there’s a relatively low level of private and community gardens in the Lower Eastside, occupying less than 1% of vacant land, according to the study’s lead author Josh Newell.

Across the United States, local wind and solar jobs can fully replace the coal-plant jobs that will be lost as the nation’s power-generation system moves away from fossil fuels in the coming decades, finds a new study led by Michael Craig.